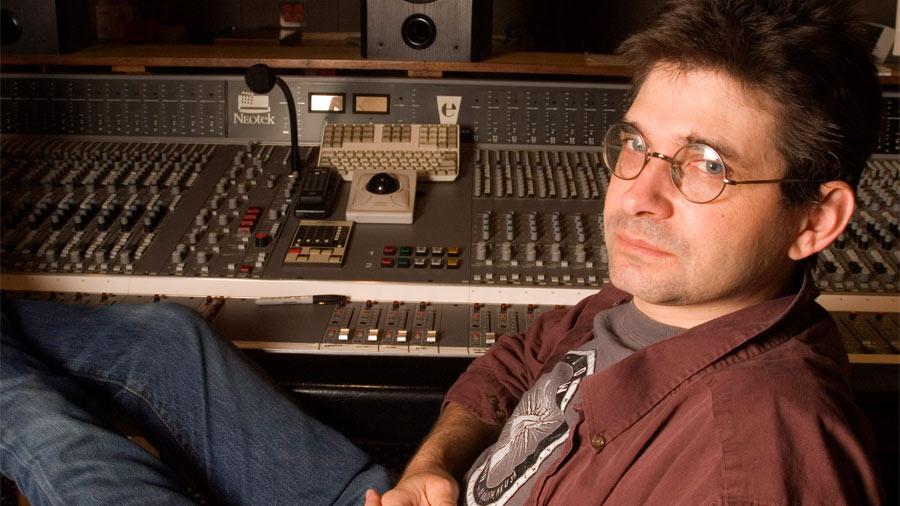 “There are some things that are blown out of proportion in terms of their media presence. Some years ago where Amanda Palmer had a crowd funded record that was very successful, it made her a million dollars. Then she mounted a tour to promote that record and she was trying to crowd source musicians to play her music on stage with her. That just seemed incredibly cheap to me.

“I made a couple of comments about that and that became what passes for music news these days, which is that somebody said something about somebody else. So I had to deal with that for a couple of weeks and that seemed overblown and ridiculous. I don’t think I was wrong but I also don’t think that it was that big of a deal.

“So it’s actually considered legitimate journalism now to see something on a message board or twitter and copy it and paste it into a news release and to say that this happened on twitter. And that this is suitable copy for journalism. I find that staggering. That something as insignificant would be used to substitute legwork and reporting and research, and general knowledge and everything that I’ve described is a result of that. It has nothing to do with me speaking out about something or something catching the public consciousness, it has to do with the manner of journalism now. It has been reduced to very superficial stuff. Literally stuff being copied off twitter and presented as news.” –  Steve Albini