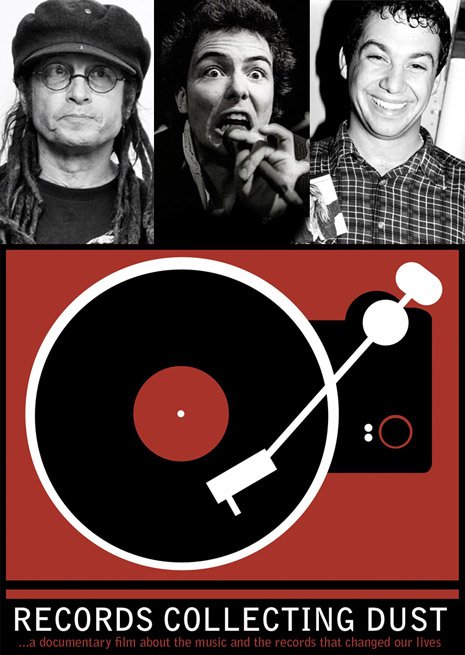 Records Collecting Dust is set for theater release in January 2015.