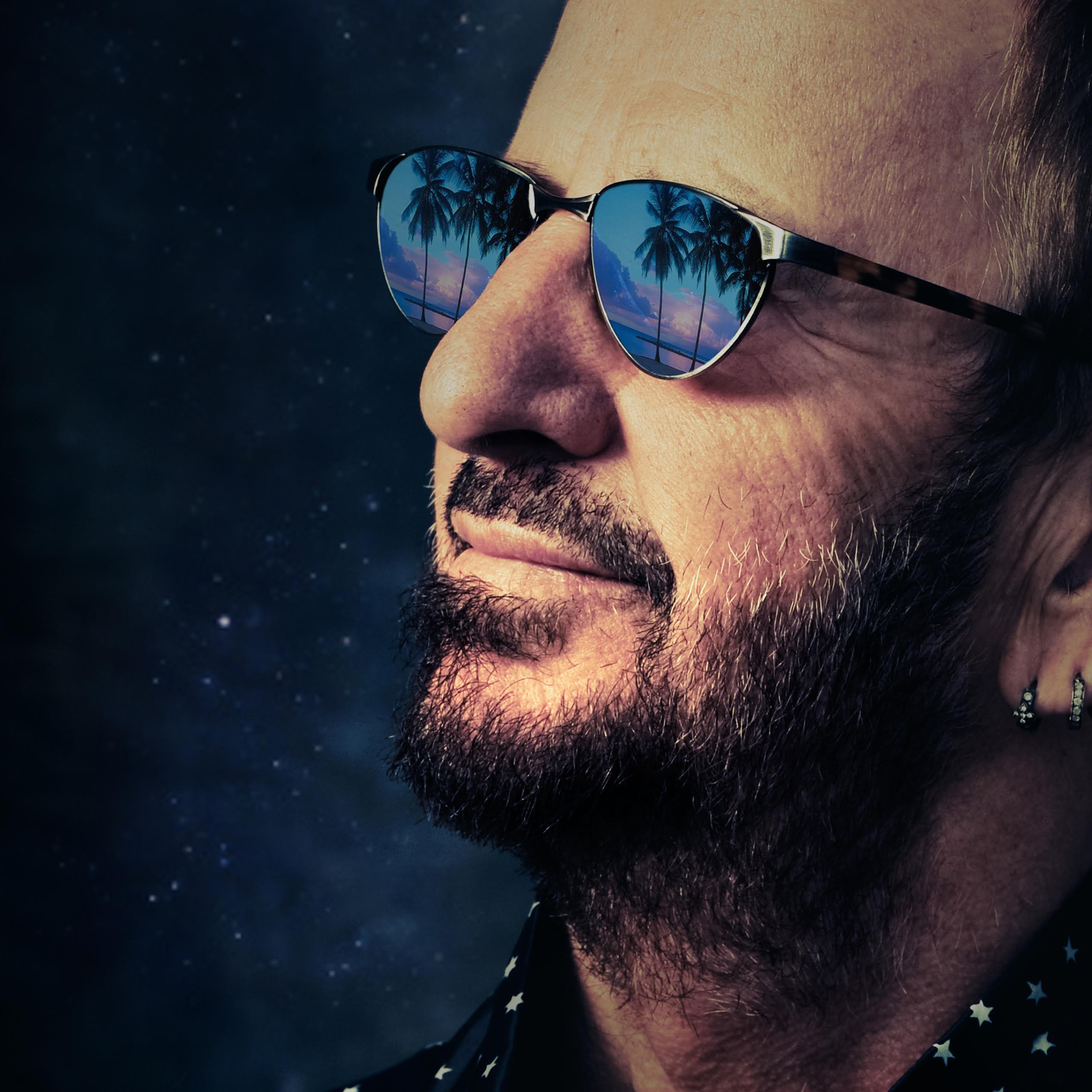 Universal Music Enterprises proudly announces Ringo Starr’s 18th studio release, POSTCARDS FROM PARADISE. With 11 original tracks, the solo album is due out March 31, 2015 and is the first to include a song written and recorded by Ringo Starr and his current All Starr Band – Steve Lukather, Todd Rundgren, Gregg Rolie, Richard Page, Wally Palmer and Gregg Bissonette. POSTCARDS FROM PARADISE was produced by Ringo and recorded at his home studio in Los Angeles and, as always, features friends and family. As Ringo often says, “If I am recording and you’re in town and drop by, you’re going to be on the record!” The album’s guest artists include: Joe Walsh, Benmont Tench, Dave Stewart, Ann Marie Simpson, Richard Marx, Amy Keys, Peter Frampton, Nathan East, and Glen Ballard (among others, complete details and track by track to follow in coming weeks).

Here is the POSTCARDS FROM PARADISE track list:
1. Rory And The Hurricanes
2. You Bring The Party Down
3. Bridges
4. Postcards From Paradise
5. Right Side Of The Road
6. Not Looking Back
7. Bamboula
8. Island In The Sun
9. Touch And Go
10. Confirmation
11. Let Love Lead

POSTCARDS FROM PARADISE will be released just after Ringo returns from the road with the All Starrs, who go back out on the road on February 13th with dates in the U.S. and Latin America (see link to tour press release below).

On April 18, 2015 Ringo will be inducted into the Rock and Roll Hall of Fame in Cleveland, Ohio, where he will receive the Award for Musical Excellence.