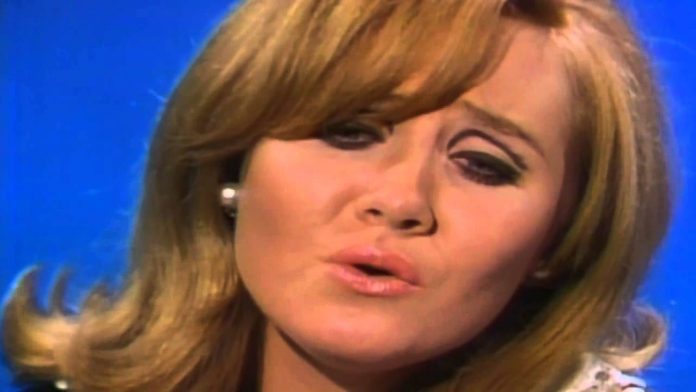 As a long-standing advocate for Canadian music, the Canadian Songwriters Hall of Fame (CSHF) is proud to announce Covered Classics, a new element in its song induction program. The first song inducted through this series is “To Sir With Love” co-written by Don Black and Canada’s own, Mark London.
“We wanted to find new ways to increase the profile and visibility of Canadian songwriters and honour their contributions to our nation’s rich music history,” said CSHF manager Lisa Gaglia. “Covered Classics allows us to showcase Canada’s best in the music industry throughout the year.”
A collaboration between the CSHF and CBC/Radio-Canada, Covered Classics celebrates Canadian songs by inviting our country’s brightest musical talent to perform their own rendition of an inducted song. This provides an opportunity to honour the past and introduce a new generation of music lovers to these classic songs. The new covers, filmed at CBC studios in Toronto and Montreal, will be featured on CSHF and CBC/Radio-Canada platforms.
Bringing the first of the Covered Classics to life is Canadian jazz-pop singer-songwriter, Nikki Yanofsky, and guitarist Dan Kanter. Nikki is best known for her vocals on the theme song for the 2010 Winter Olympic Games on CTV, “I Believe”, and Dan is the musical director and lead guitarist for Justin Bieber. The collaboration between Nikki and Dan is available to view at cshf.ca andcbcmusic.ca.
“There is a lot of remarkable talent here in Canada and I am honoured to be recognized for my contributions to our nation’s music history,” said Mark London. “Creating this song was a labour of love and I am thrilled to see younger Canadian artists bring To Sir With Love to life for a new generation.”
“To Sir With Love” is the theme song from the 1967 film of the same name. Starring in this British drama was Sidney Poitier as teacher Mark Thackeray. The film traces his students’ transformation to maturity under his guidance amid social and racial tensions of an inner school in the slums of London’s East End.  Pop singer Lulu, who played tough high-school girl Barbara Pegg, sang “To Sir With Love” at the year-end dance as the students’ gift to their teacher. Lulu’s single reigned at number one on Billboard’s Hot 100 chart for five weeks in the fall of 1967, and was ultimately the Billboard Year End No. 1 single. It was Canada’s number two record for 1967, beating The Beatles’ “All You Need Is Love”.
A classic with staying power, “To Sir With Love” appeared on various Lulu albums and has been covered by musical greats, such as Chaka Khan and Jann Arden. The song has also been featured in numerous television shows and movies, most recently including Glee and Sons of Anarchy.