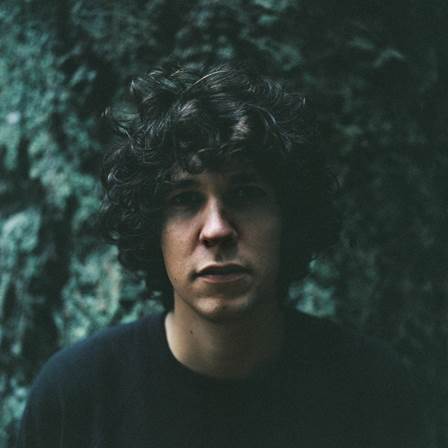 Tobias Jesso Jr.’s upcoming debut LP, Goon is set for release in Canada on March 17 via Arts & Crafts with True Panther Sounds releasing the album in the rest of the world. Goon, has already been named one of the most anticipated albums of 2015 by Time, Pitchfork, WXPN, and Stereogum. “Hollywood” and “True Love” were named as Pitchforks’s Best New Tracks and were included in Pitchfork’s and The Fader’s Best New Tracks of 2014. The Grant Singer directed video for “How Could You Babe” has now premiered courtesy of NPR.

Written on a piano at his parent’s house in North Vancouver, Goon, is an honest document of a modern songwriter. Drawn in by the strength of Jesso’s songwriting, producers Chet “JR” White (Girls), Patrick Carney (Black Keys) and Ariel Rechtshaid (Vampire Weekend, Haim, Sky Ferriera, The XX), strove to find the way to honour the songs’ emotional pulse, without overpowering their rawness.

“In 2008 I moved to LA to play backup bass for a pop singer,” says Jesso. “That job didn’t work out, but I ended up staying in LA for four years. I returned to North Vancouver because my mother had been diagnosed with cancer. She’s better now. I wrote most of the songs on my album Goon about my time spent in LA. It was a reflection that included, like the most popular of love cliches, a tough break up.

In my haste returning to Vancouver, I had left all my instruments in a storage locker in LA. My sister had moved out and left her piano at my parent’s house, an instrument I had yet to explore. The first song I wrote on that piano was ‘Just A Dream’. It was also one of my first attempts at singing. I have yet to come to terms with my singing voice, but at the time I was left with no other option.”

Tobias will embark on his first North American headline tour in March including shows in Toronto (March 22) and Vancouver (March 30). Goon is now available for pre-order and all tour dates are listed below.