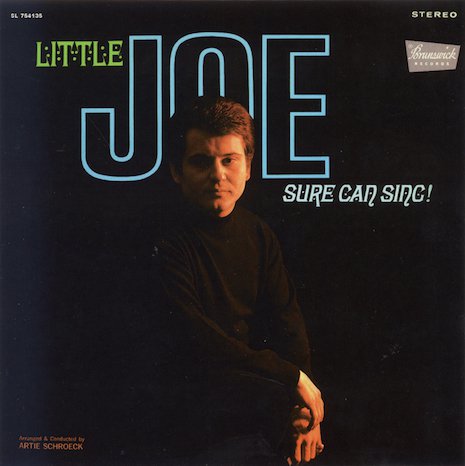 In the 1960s, Joe Pesci began working as a barber, following in his mother’s footsteps. At the same time, he tried to start a musical career, playing guitar with several bands, including Joey Dee and the Starliters. (The position of guitarist in that band was taken several years later by Jimi Hendrix.) In 1968, he released the album Little Joe Sure Can Sing! (billed as “Joe Ritchie”), on which he sang covers of contemporary pop hits.

The album includes Pesci’s interpretations of three Lennon-McCartney songs, and here’s his rendition of Paul McCartney’s love song to cannabis, “Got to Get You into My Life.”