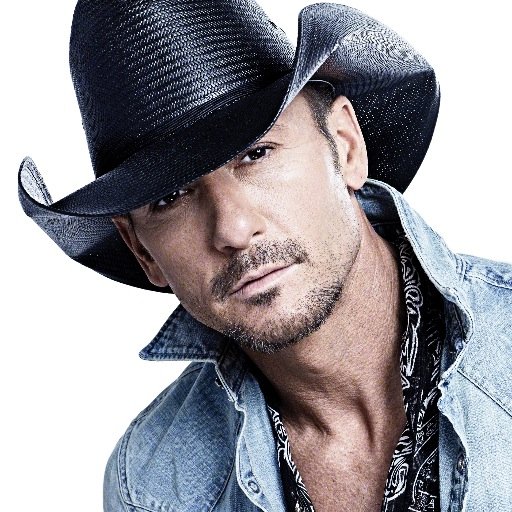 Grammy-winning singer, songwriter, actor, Tim McGraw, who is set to perform at the 87th Oscars this Sunday, announced major touring news today revealing details of his highly-anticipated summer Shotgun Rider Tour 2015. The tour will kick off June 5 at the Verizon Arena in Little Rock, AR and travel across North America before concluding September 19 at the Verizon Wireless Amphitheatre in Irvine, CA. Other cities include Dallas, Toronto, Chicago, Washington DC, Seattle and Denver. The four-month trek will hit amphitheaters, arenas and festivals and feature supporting acts Billy Currington and Chase Bryant.

It was recently announced that McGraw will perform the Oscar-nominated song “I’m Not Gonna Miss You” for Glen Campbell at the 87th Oscars held on February 22 at the Dolby Theatre at Hollywood & Highland Center in Hollywood, and will be televised live on the ABC Television Network at 7 p.m. ET/4 p.m. PT. “I’m Not Gonna Miss You,” written by Campbell and Julian Raymond for the documentary feature “Glen Campbell…I’ll Be Me,” is nominated for Original Song.

Tim McGraw has sold more than 40 million records worldwide and dominated the charts with 36 #1 singles.  He’s won three Grammy Awards, 16 Academy of Country Music Awards, 14 Country Music Association Awards, 10 American Music Awards, three People’s Choice Awards and numerous other honors. His iconic career achievements include being named the BDS Most Played Artist of the Decade for all music genres and having the Most Played Song of the Decade for all music genres with “Something Like That.”  He is the most played Country artist since his debut in 1992, with two singles spending over 10 weeks at #1 (“Live Like You Were Dying” and “Over and Over”). The two-time GRAMMY-nominated “Meanwhile Back at Mama’s” marked Tim’s 54th career Top Ten Hit off his latest album, SUNDOWN HEAVEN TOWN (Big Machine Records). The project also produced the #1 “Shotgun Rider” and current single “Diamond Rings and Old Barstools” featuring Tim’s cousin, Catherine Dunn. His critically acclaimed acting skills were highlighted in the award winning Friday Night Lights and The Blind Side. Tim will star in Disney’s Tomorrowland in theaters May 22.