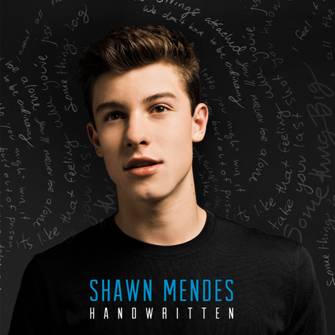 YTV is thrilled to announce that singer and songwriting sensation Shawn Mendes will be performing a concert that will air live on The Zone, to cap off the channel’s most amazing March Break ever. Shawn will be performing on stage at the Pickering Town Centre, in the singer’s hometown of Pickering, Ontario on Friday, March 20.

Beginning at 4 p.m., The Zone will broadcast live hits with Carlos and then from 5:30 p.m. to 6 p.m., The Zone will give viewers VIP access to a live performance from Shawn with songs from his upcoming album, Handwritten (Universal Music Canada), before it’s official release in April. Included in the half-hour special, fans will be treated to a candid, on-stage interview with Shawn and Carlos, in which they will be able to tweet questions to #YTVMendesArmy.

Fans who go to HMV’s Pickering Town Centre location to pre-order Handwritten on the day of the live performance, March 20, 2015, will receive a free wristband to meet Shawn in person later that day. Wristbands will be distributed on a first come, first serve basis to 300 fans. For more details visit HMV Canada’s Facebook page.