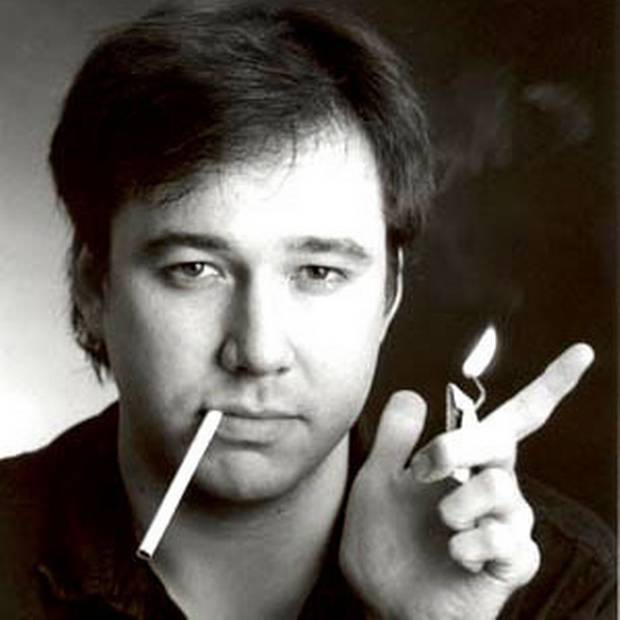 Comedy Dynamics celebrates the life of Bill Hicks with a Reddit AMA (“Ask Me Anything”) on Friday, April 24 at 5pm with Steve Hicks, brother and archivist of the Hicks estate. During the online interview, Hicks will answer fan questions about his brother’s historic legacy at www.reddit.com/r/IAmA

Steve Hicks is featured in Comedy Dynamics Presents: Bill Hicks – a one night screening of Bill Hicks: Relentless + documentary in which Steve Hicks curates never before seen footage from the Hicks archives. The one night event will be held in participating Fathom Events movie theaters across the country on Monday, April 27 at 8pm local time.

Tickets for Comedy Dynamics Presents: Bill Hicks can be purchased online by visiting www.FathomEvents.com, or at participating theater box offices. Fans throughout the U.S. will be able to enjoy the event in nearly 350 movie theaters through Fathom’s Digital Broadcast Network. For a complete list of theater locations and prices, visit the Fathom Events website.