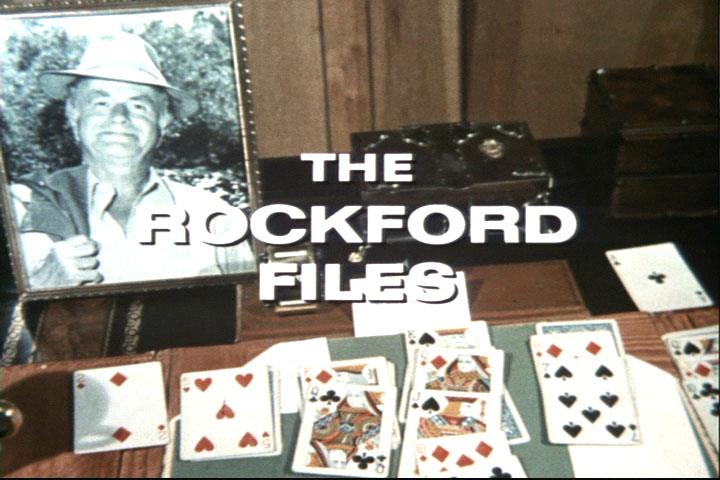 The Rockford Files is an American television drama series starring James Garner that aired on the NBC network between September 13, 1974, and January 10, 1980, and has remained in syndication to the present day. Garner portrays Los Angeles-based private investigator Jim Rockford with Noah Beery, Jr., in the supporting role of his father, a retired truck driver nicknamed “Rocky”. In 2002, The Rockford Files was ranked #39 on TV Guide’s 50 Greatest TV Shows of All Time.

Each episode began with the image of Rockford’s answering machine, and the opening title sequence was accompanied by someone leaving Rockford a message. The messages were unrelated to the episodes. They were a humorous device that invited the viewer to return to the quirky, down-on-his-luck world of Jim Rockford. The messages usually had to do with creditors, deadbeat clients, or were just oddball vignettes. Though a distinctive and clever entry device, the messages became difficult for the writers to create. Suggestions from staffers and crew were welcome and often used.

Jim, It’s Norma at the market. It bounced. You want us to tear it up, send it back, or put it with the others?

This is the Department Of The Army. Our records show that you are the “Rockford, James” who failed to turn in his service automatic in May 1953. Contact us at once.

Alice, Phil’s Plumbing. We’re still jammed up on a job, so we won’t be able to make your place. Use the bathroom at the restaurant one more night.

And now, you can download all the messages for your own use!