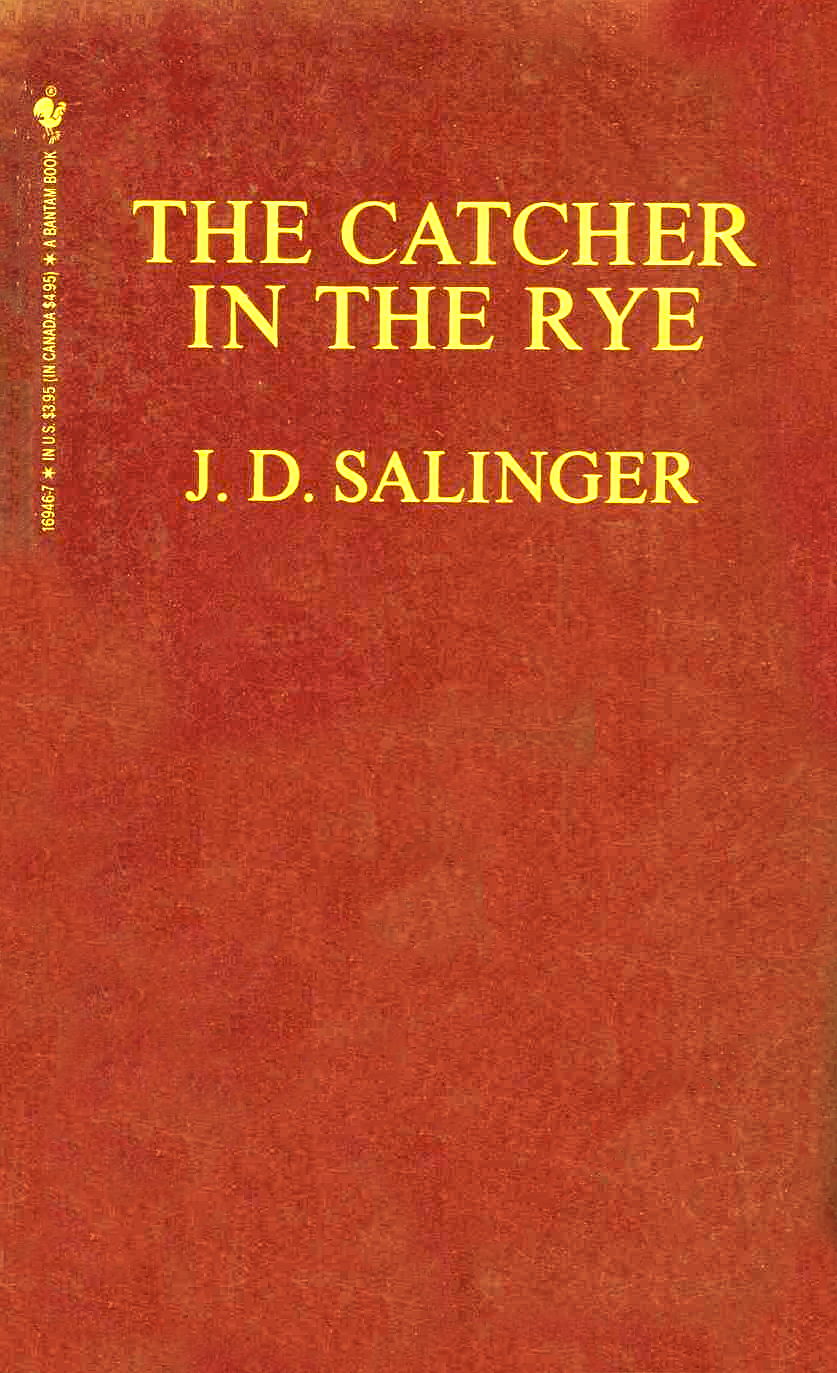 According to Mike Vuolo at Slate, J.D. Salinger was a bit ahead of his time when it came to social media. It looks like Holden Caulfield in Catcher In The Rye was one of the first to employ the phrase. In a scene describing a particular war movie Holden hates, Salinger writes:
It ends up with everybody at this long dinner table laughing their asses off because the great Dane comes in with a bunch of puppies. Everybody thought it was a male, I suppose, or some goddam thing. All I can say is, don’t see it if you don’t want to puke all over yourself.