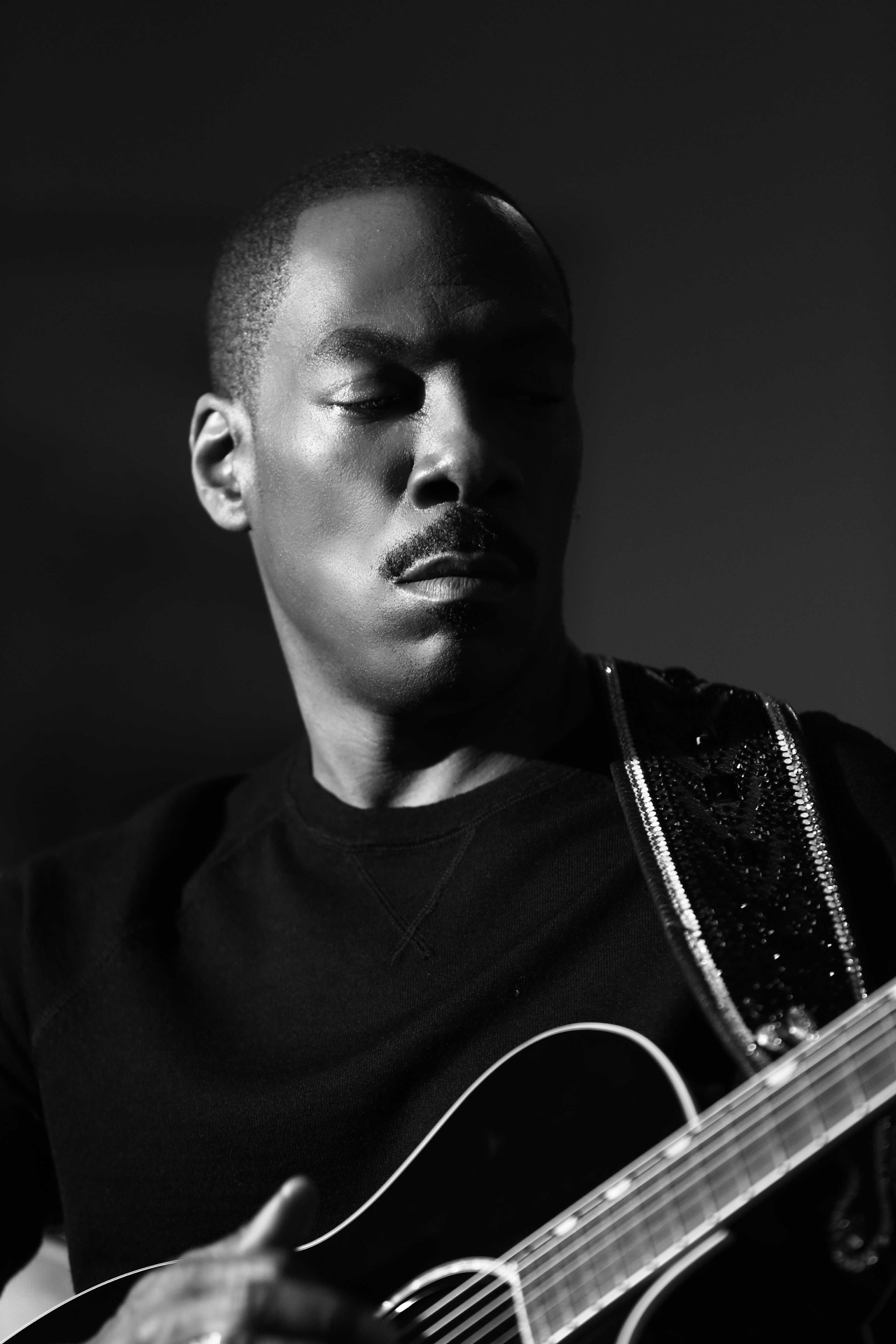 The King of Comedy meets the King of Dancehall? Yes, you read that correct. Eddie Murphy‘s latest foray into reggae is a collaboration with Beenie Man, entitled “Wonna Deez Nights.” Where Eddie’s “Red Light” and “Oh Jah Jah” were ruminative, roots-y tunes colored by social commentary, this one has a lighter, beach-party reggae kinda feel. Don’t let the cheesy, 90s-style misspelled title and clichéd intro lead you to dismiss it entirely, though. Beenie brings an energy to this one, and by the end of the song it turns into something a little harder and a little more dancehall, airhorns and all. And tell us that breakdown at 3:20 doesn’t have “surprise performance at Reggae Sumfest” written all over it.

The single will be released on June 30, 2015 on VPAL Music (VP Records’ subsidiary label and distribution arm) and is available for pre-order now.

“Wonna Deez Nites” follows his 2015 reggae chart-topper “Oh Jah Jah” (VPAL), which peaked at #1 on iTunes Reggae Single Chart and debuted in the Top 5 on the U.S. Billboard Reggae Digital Song Chart. This new collaboration is the first time in over 20 years since Eddie Murphy has worked with another Jamaican artist musically. In 1993, he paired up with legendary Jamaican dancehall artist Shabba Ranks on his song “I Was A King.”