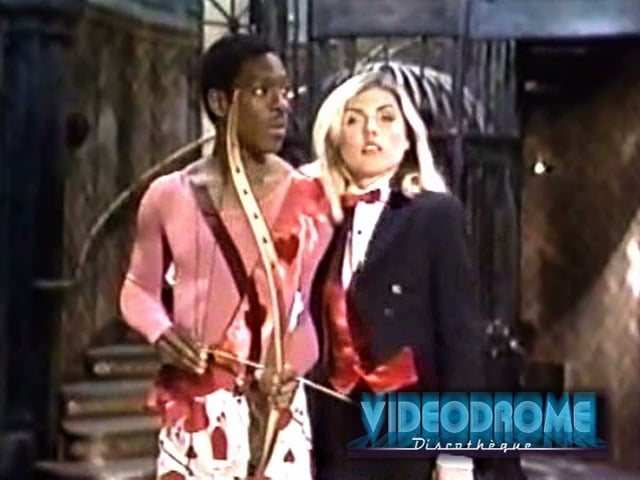 Blonde’s Debbie Harry turned 70 (!!!) this week. She recorded several number one singles with Blondie and is sometimes considered the first rapper to chart at number one in the United States as well, due to her work on “Rapture”. She has also had success as a solo artist, and in the mid-1990s she recorded and performed with The Jazz Passengers. Her acting career spans over thirty film roles and numerous television appearances.

Let’s take a look back at the time she hosted Saturday Night Live for Valentine’s Day in 1981. Her debut solo album, KooKoo would be released 5 months later.