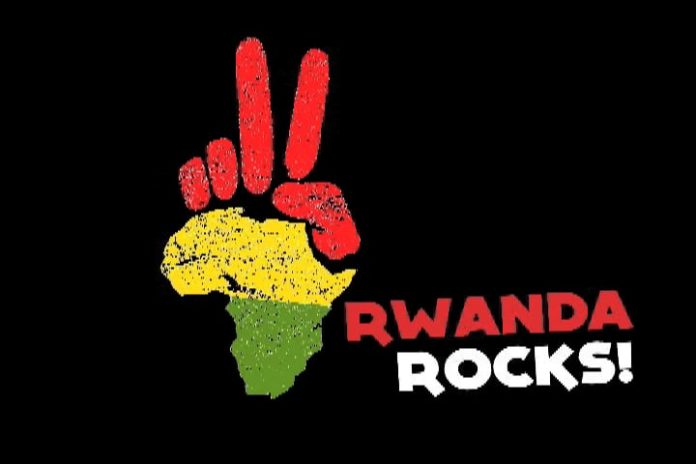 Courteney Cox is helping to bring music education to Rwandan children with her involvement in the OmniPeace Rwanda Rocks! campaign, which was unveiled Thursday at the W Los Angeles-West Beverly Hills.

OmniPeace founder Mary Fanaro, along with Cox, an ambassador of the charity, launched the campaign in order to build a school with a focus on music education. The school would be the eighth OmniPeace has built, and the first in Rwanda.

“I’m such a supporter of Mary and everything she does,” Cox said about her support for OmniPeace.com. “She has built these schools and now she wants to do this music school and of course I’m here to support her, to bring awareness. I think music heals people.”

On her most recent visit, Fanaro said her guide and driver was a music teacher and asked if she had ever considered a music school. The idea struck a chord.

OmniPeace is a humanitarian fashion company that builds schools to empower youth living in extreme poverty in Africa, Fanaro explained. OmniPeace made its mark by creating a logo designed to inspire and share its powerful message. The logo became iconic in fashion and gained supporters ranging from Hollywood celebrities to leaders in the global movement to bring change to Africa.