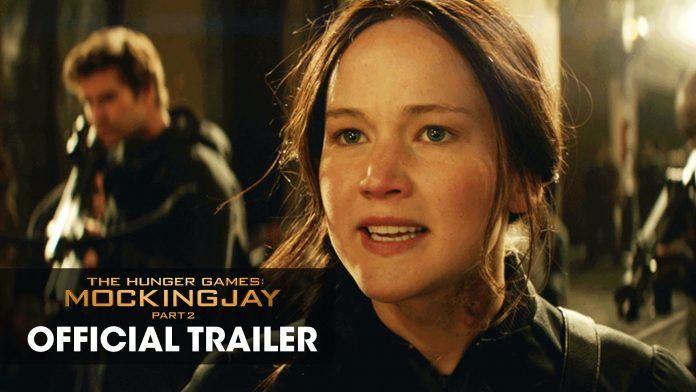 The Hunger Games: Mockingjay Part 2 is in theaters November 20th.