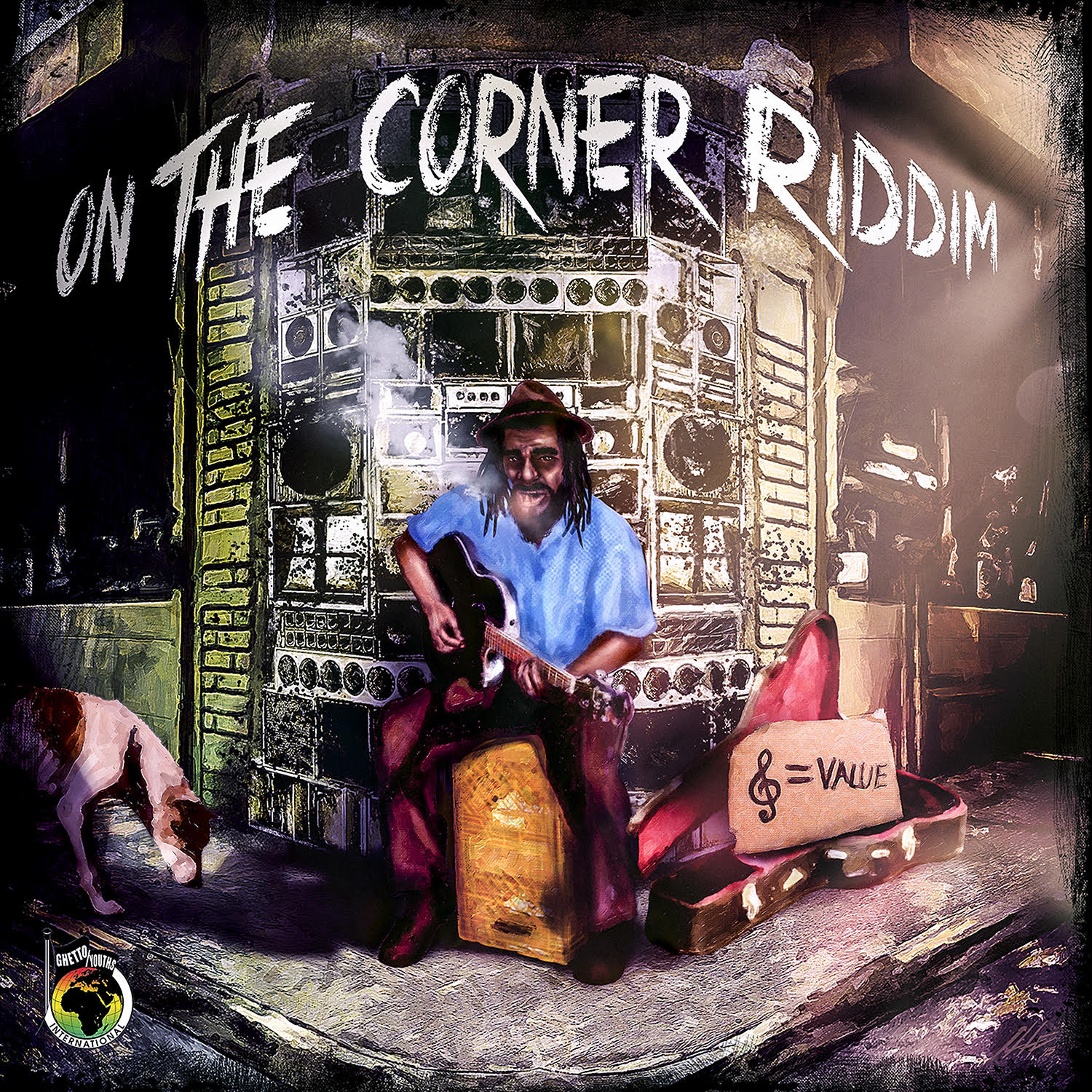 The Grammy-nominated reggae musician Julian Marley has a new anthem “Lemme Go” to celebrate the recently passed law to decriminalize herb in Jamaica. The son of Bob Marley unleashes the video (directed by Dameon Gayle and shot in Jamaica), which features the island’s iconic comedy actors Ity and Fancy Cat to play out the action-packed narrative with him.

“I have been waiting a long time to make a song like this,” Marley told Complex (who premiered the video). “I actually started to write “Lemme Go” before herb became decriminalized in Jamaica. Then the next week we heard the news, so it was very mystically how it came about. The song just matched up and we just fine tuned as we went along. Comedians Ity and Fancy Cat are featured in the video because we wanted to keep it fun and light and celebrate the news. This is an anthem for Jamaica.”

“Lemme Go” is off the popular On The Corner Riddim (produced by his brother Damian Marley), which features the latest crop of reggae artists making waves – including Chronixx, Black-Am-I Jesse Royal, Kabaka Pyramid, Wayne Marshall and many more. Purchase the On The Corner Riddim now on iTunes now:

U.S. fans can catch Julian aboard the Welcome To Jamrock Reggae Cruise, leaving twice this year either on November 30 or December 5 from Miami, FL.