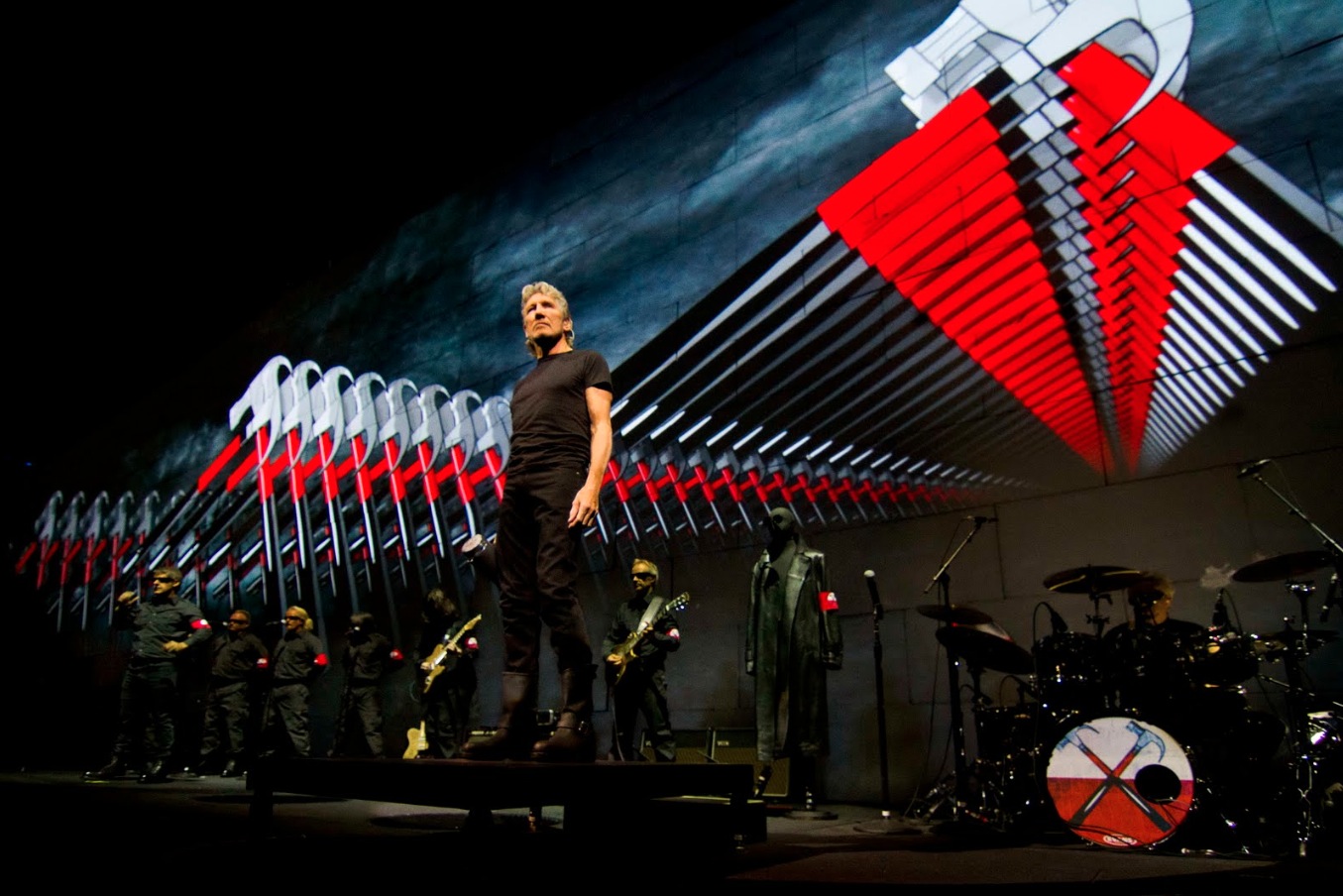 Roger Waters, in association with Fathom Events and Picturehouse Entertainment, announces that due to overwhelming fan demand, extra showings of Roger Waters The Wall have been added, giving fans additional chances to see the event in U.S. movie theaters starting October 15. A complete list of theater locations and dates can be found here.

Fathom Events will be presenting the encore showing in nearly 250 U.S. movie theaters on Sunday, October 18 only at 12:55 p.m. local time. To purchase tickets for this showtime, visit Fathom Events(theaters and participants are subject to change).

Roger Waters The Wall received its global debut on September 29, as part of an incredible, one-night cinematic event. Now, fans in the U.S. are being given a second chance to be part of the experience with new dates added starting October 15.

Roger Waters The Wall unfolds on many levels – as an immersive concert experience of the classic Pink Floyd album, a road movie of Waters’ reckoning with the past and as a stirring anti-war feature, highlighting the human cost of conflict.

The feature was shot in 4K and mixed in Dolby Atmos during Waters’ sold-out 2010-2013 ‘The Wall Live’ tour – the biggest selling tour by any solo artist in history – seen by over 4 million fans worldwide over a period of three years in 219 shows. It features never before seen concert footage from this breathtaking tour and includes the hits ‘Another Brick in the Wall Part 2’, ‘Comfortably Numb’ and ‘Run Like Hell’. Audiences will also have a unique opportunity to see The Simple Facts, with Waters and Nick Mason – reunited, unscripted and in conversation to answer questions submitted by the fans from around the world.

John Rubey, Fathom Events CEO, said, “We were so pleased with the overwhelming response to the first broadcast of this event, and are ready to bring Roger Waters’ vision to fans a second time. Moviegoers will get a unique opportunity to see a new take on a beloved musical masterpiece.”

Marc Allenby, Director of Distribution at Picturehouse Entertainment, said, “With the overwhelming success of the premiere and the addition of encore showings of Roger Waters The Wall, we are thrilled this brilliant film will find an even broader audience.”