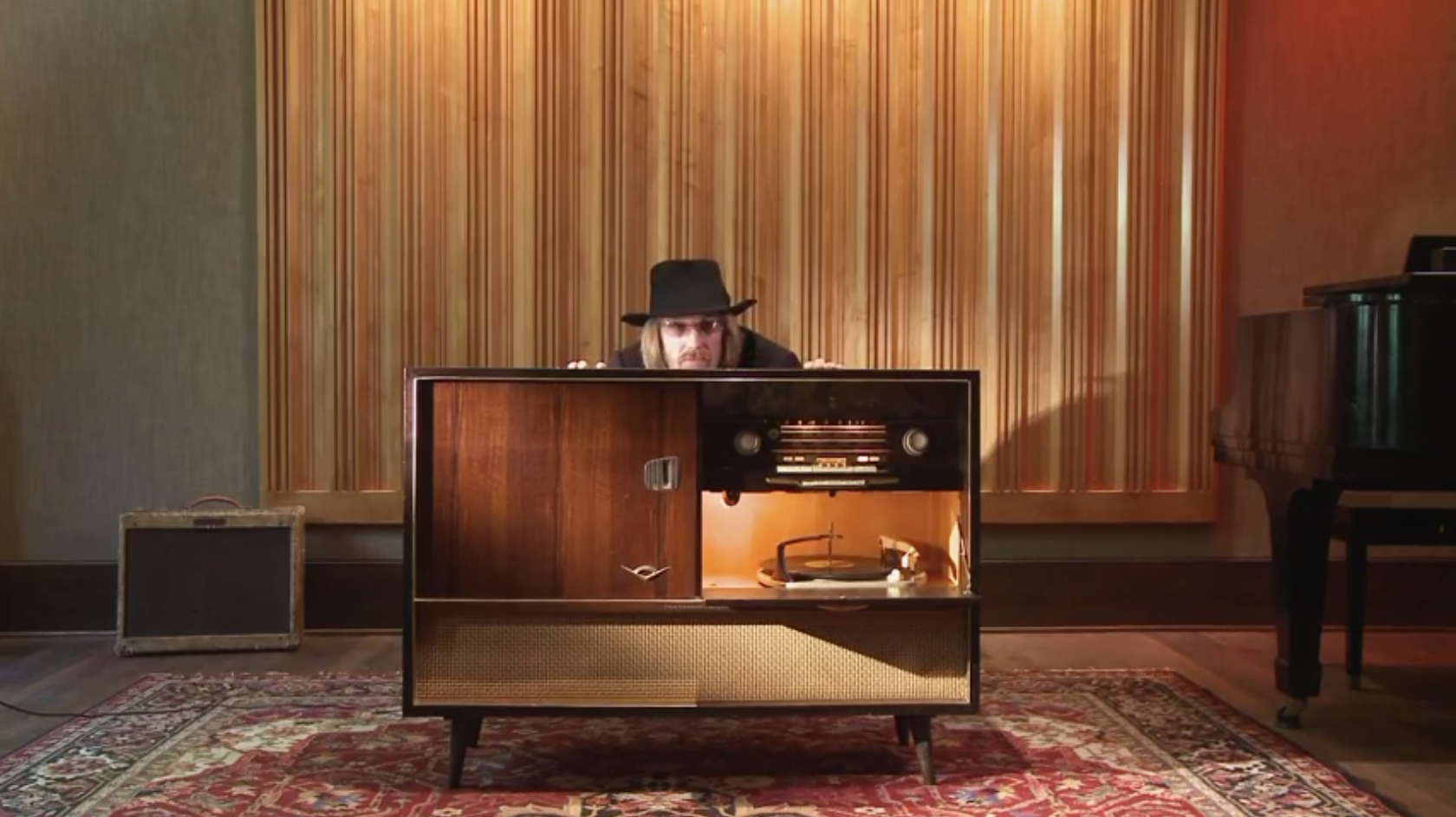 SiriusXM Canada, the country’s leading audio entertainment company, today announced that Grammy Award -winning singer-songwriter, Rock and Roll Hall of Famer, Heartbreakers ringleader, Traveling Wilbury and rock legend Tom Petty will launch his own SiriusXM channel on Friday, November 20. Tom Petty Radio will be available on SiriusXM channel 31 and through the SiriusXM App on smartphones and other connected devices.

Tom Petty Radio, the new, exclusive channel, will be curated by Petty himself, and will feature music from his legendary career. Included on Tom Petty Radio will be music from Tom Petty and the Heartbreakers, Petty’s solo career, the Traveling Wilburys and Mudcrutch. The channel will also feature unreleased studio and live recordings, exclusive to SiriusXM, unique cover versions of Petty’s songs and rare live performances from Petty’s personal vaults, including the worldwide radio debut of Petty and The Heartbreakers’ August 30, 2014 concert at Fenway Park in Boston.

Tom Petty Radio channel will also regularly feature archival and new episodes of Petty’s critically-acclaimed weekly SiriusXM show,Tom Petty’s Buried Treasure, now in its ninth season. The show features Petty pulling together sets of rare, vintage, and classic tracks from his private vaults, and sharing his passionate and informed commentary on the best in rock, rhythm and blues.

The new channel will include the exclusive world premiere of new music recorded by Petty, as well as interview segments with Petty conducted by acclaimed journalist and SiriusXM host, David Fricke. Tom Petty Radio will also include special guest DJ sessions hosted by members of Petty’s band The Heartbreakers — Steve Ferrone and Benmont Tench — as well as Lucinda Williams, Jackson Browne, Dhani Harrison, The Byrds’ founding member Roger McGuinn and others.

Petty will be the first DJ on the channel — the two-hour special will air on Friday, November 20 at 6:00 pm ET, when the channel launches, and will feature Petty playing music from his entire career along with his commentary about the songs.

“We are so honoured and grateful to SiriusXM for giving our fans access to all of our music, from our biggest hits to very obscure tracks only available through this channel,” said Petty. “I intend to be very hands on and supply brand new exclusive tracks as well as rarities from our vaults. Our biggest hope is for a channel that is always entertaining in the way only radio can be.”

Tom Petty Radio will debut on Friday, November 20 at 6:00 pm ET on SiriusXM channel 31 and through the SiriusXM App on smartphones and other connected devices, as well as at https://player.siriusxm.ca.

Shows featured on Petty’s channel will also be available via SiriusXM On Demand for subscribers listening online and via smartphones and other connected devices.