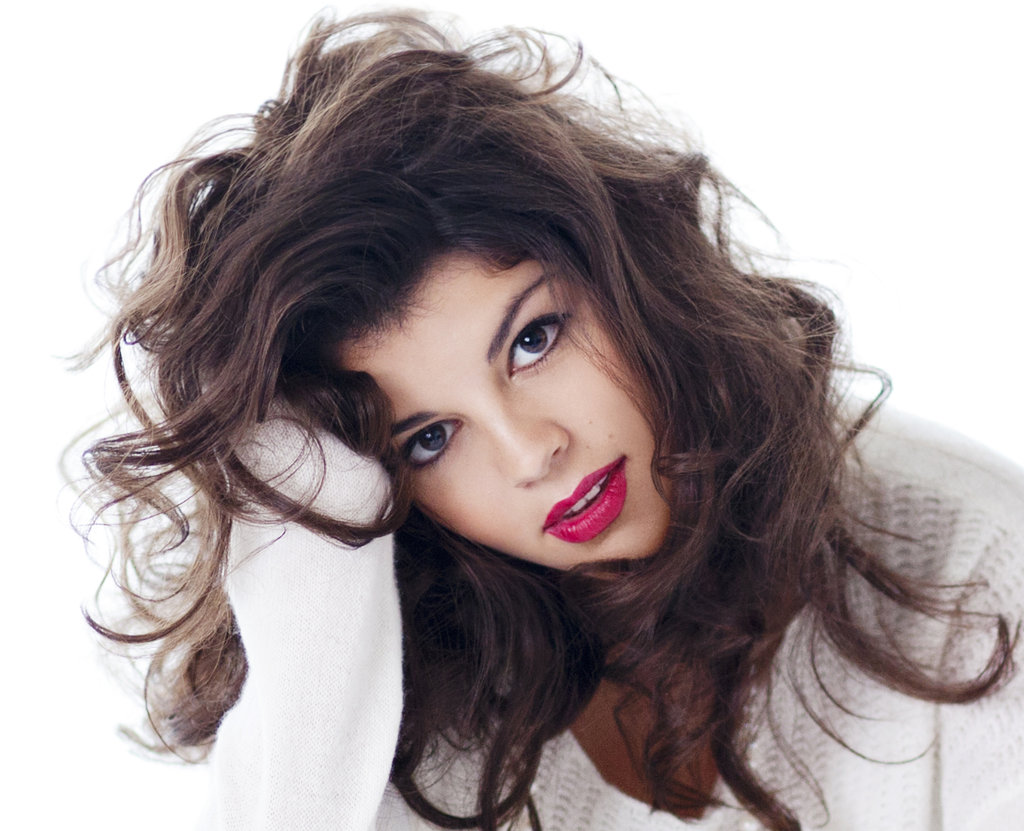 Kids Help Phone is a charity that provides counselling and referrals in both official languages as the only national helpline for young people. Since 1989, Kids Help Phone has offered kids and teens hope and support through its confidential and anonymous service. As an organization that speaks with young people every day, Kids Help Phone works to share their perspectives and improve their emotional health and well-being. Kids Help Phone raises the majority of its revenue from individuals, foundations, corporations, and community fundraising.

Yanofsky, a multi-platinum, Universal Music Canada recording artist is an accomplished philanthropist, having helped raise over $10 million for local, national and international charities. She received the Outstanding Youth in Philanthropy award from the Quebec Chapter of The Association of Fundraising Professionals in 2008 for her efforts.

“As an artist, Ms. Yanofsky represents integrity and realness — writing and performing inspiring and positive songs that appeal to a broad audience, and setting an example for young people through her remarkable achievements, both on and off the stage,” saidSharon Wood, President & CEO, Kids Help Phone.  “Throughout her career, Ms. Yanofsky has been a passionate advocate for children and youth, and has bravely spoken about her own experiences of being bullied. As a result, she has sent a strong message to young people, letting them know they are not alone and that their voices matter.”

In her role as National Celebrity Ambassador (a volunteer role), Nikki will lend her voice to a number of Kids Help Phone campaigns and initiatives throughout the year, including National Bullying Awareness Week which began yesterday.

“I am beyond happy to announce that I am the new National ambassador for Kids Help Phone. I want to make sure that every single kid and teen in a difficult situation knows that they have someone to talk to and someone who cares wherever and most importantly, whenever,” said Yanofsky.

From her auspicious start as the youngest headliner in the history of the Montreal International Jazz Festival at 12, Yanofsky has covered plenty of territory over the last eight years. She has topped both jazz and pop charts, performed with orchestras and big bands, and sold out festivals and major theatres around the world; in 2010, she sang to 3.2 billion people – half the world’s population – at the Vancouver Olympic and Paralympic Games. She has worked with luminaries such as Herbie Hancock, Phil Ramone, Will.i.am, Wyclef Jean, and Stevie Wonder.

In 2014, Nikki had her highest album debut with her sophomore release Little Secret, entering the Canadian Album Chart at #4, #4 inFrance Digital Sales and #1 on the Jazz chart in both countries. Executive produced by legend Quincy Jones, Little Secret was Juno nominated for Pop Album of the Year and received Gold certification in Canada.

Nikki is currently working on her new album with new music to be released in 2016.