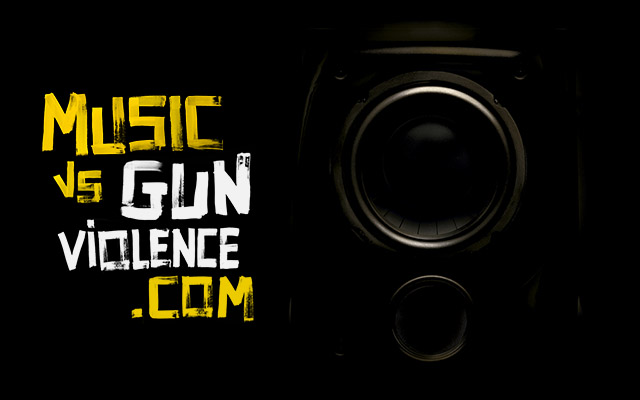 If music can motivate people to pick up a gun, can it inspire them to put the guns down?

The campaign features “Put The Guns Down,” an interactive music video that includes a string of performances from some of Chicago’s best-known hip-hop and rap artists such as Oscar and Grammy award–winner Common, Lil Herb and King Louie and allows you to download the beat and upload your own anti-gun violence lyrics. With each new submission, the video and support for the initiative grows.