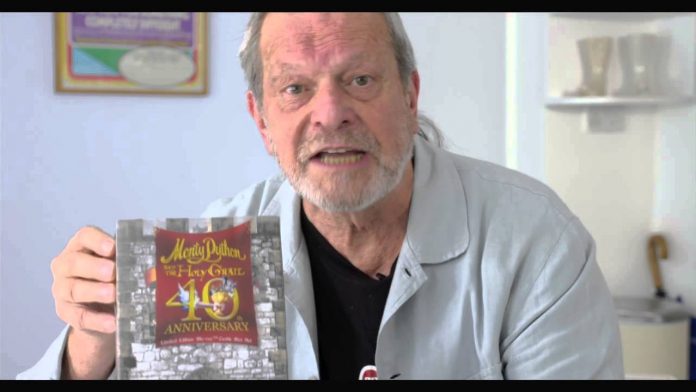 Watch John Cleese, Michael Palin, Terry Jones and Terry Gilliam demonstrate how to make the most of the new limited edition ‘Monty Python and the Holy Grail’ 40th anniversary box set, available for pre-order now on Amazon, and in stores this October.