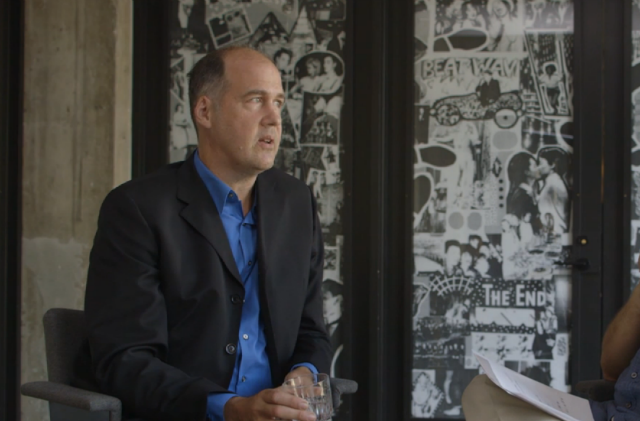 In a new exclusive interview between Nirvana’s Krist Novoselic and SPIN founder Bob Guccione Jr., the bassist tries to speculate on what Nirvana might’ve sounded like today, discusses the enormous success of Dave Grohl’s Foo Fighters, and opens up about how heartbroken he was when his friend and bandmate, Kurt Cobain, committed suicide in April of 1994.