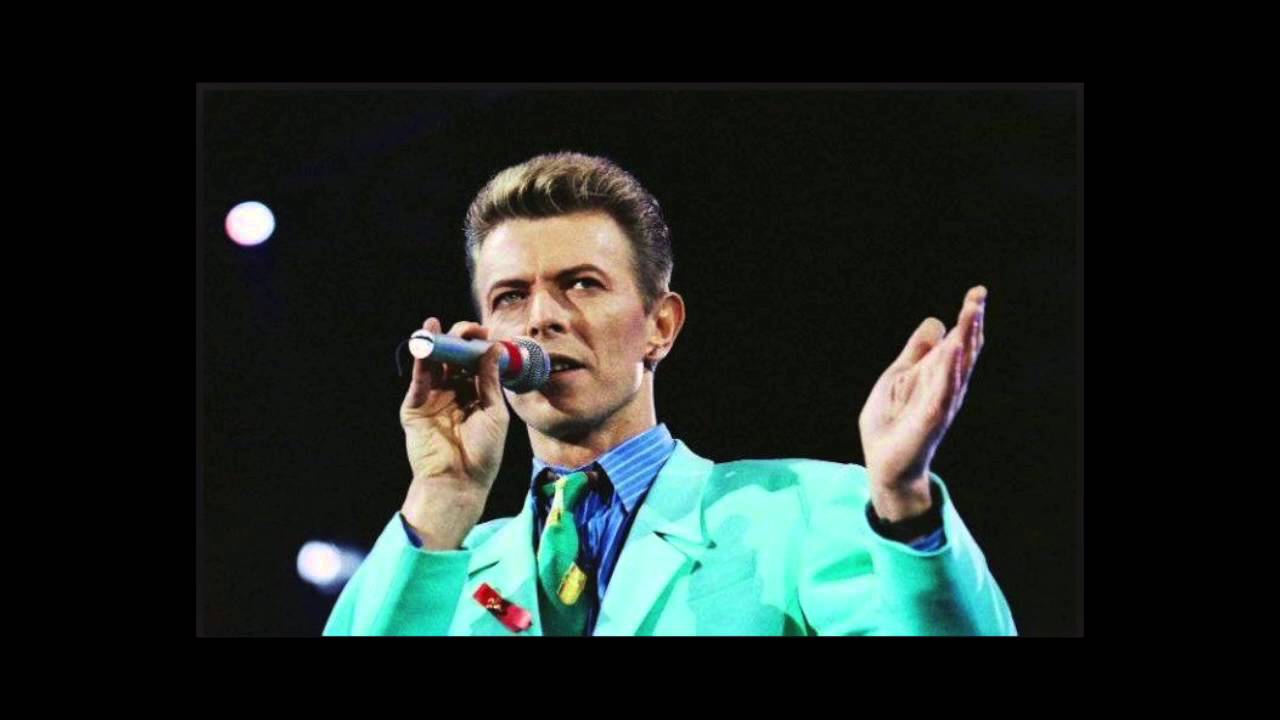 I was lucky enough to work with Bowie in 1985 at Westside Studios in London. My bosses, Clive Langer and Alan Winstanley (Madness, Dexys Midnight Runners, Elvis Costello, Bush) were producing the soundtrack for the movie Absolute Beginners, for which Bowie was acting and writing songs (it was a better soundtrack than it was a movie!) and I was graduating from assistant engineer to engineer at that time.

The day Bowie was first due to show up at Westside, we were all a bit nervous — Bowie was the biggest star client for Clive and Alan at that point in time. We kept looking out the windows, waiting for a stretch limo to show up and an entire entourage to walk in, but then a black cab showed up and out popped the unaccompanied Bowie. He walked in, announced in what seemed a more cockney voice than I remembered, “Hi, I’m David Bowie,” and shook our hands. He seemed smaller than I imagined he would be in person. A bit later I noticed that the cockney had dissipated somewhat and he also seemed to have grown more upright and taller, too. I thought, “Wow, he really is a chameleon,” and wondered if the earlier exaggerated cockney was his way of reducing his superstar status temporarily to put people at ease on first meeting him.

The impersonations on this YouTube posting were recorded in August ’85, when Bowie came in to do the lead vocal. At the end of the session, he broke into the impersonations and I realized that these might get erased at some point, so I quickly put a cassette in and hit “record.” I wish we could hear the other side of the dialogue between Bowie and Clive and Alan, but unfortunately that wasn’t being recorded.