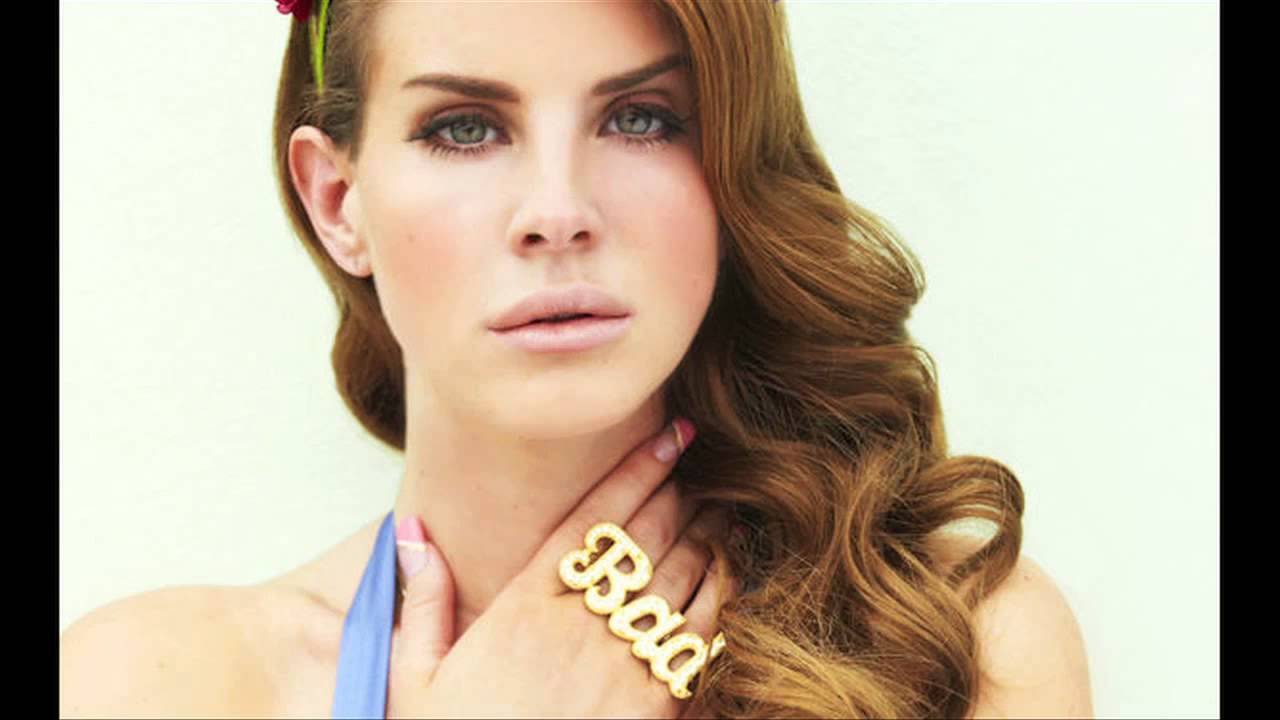 Lana Del Rey’s “Summertime Sadness” from her second studio album, Born to Die, reached the top ten in Austria, Bulgaria, Germany, Greece, Luxembourg, and Switzerland. In the spring of 2013, “Summertime Sadness” became a number-one hit in Poland and Ukraine. Trap and house remixes of “Summertime Sadness” helped Del Rey break into the US Hot Dance Club Songs chart. That chart is where Del Rey’s song became a modest hit and marked her first foray into the chart. On the accompanied Dance/Mix Show Airplay chart, the single gave Del Rey her first US number-one single in August 2013. Earlier in 2012, the song also managed to become a rock hit in the US.