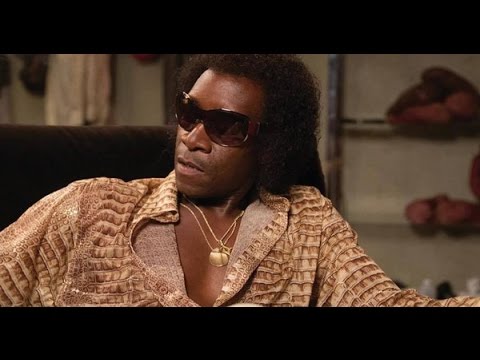 Miles Ahead, a new biopic about Miles Davis, is slated to hit theaters on April 1. The film marks the directorial debut of Don Cheadle, who also stars as the jazz legend. The film tells the story of a few lost days in the life of Miles Davis, the virtuoso, fighter and genius, as he bursts out of his silent period, conspires with a Rolling Stone writer (Ewan McGregor) to steal back his music, and relives the years he had with his great love, Frances Taylor (Emayatzy Corinealdi).