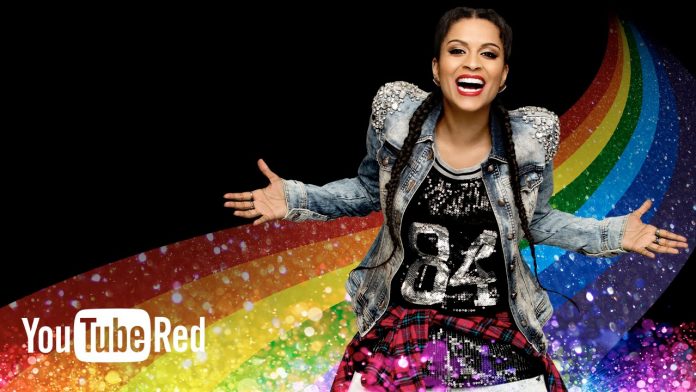 The pure love for YouTube star Lilly Singh — known as Super Woman to her fans — is what drove hundreds of young teens (“Team Super”) to the iconic TCL Chinese Theatre IMAX to see the premiere of her YouTube Red original documentary A Trip To Unicorn Island, produced by Astronauts Wanted.

Since launching her “Superwoman” channel in 2010, the Canadian-Indian digital star has amassed nearly 7 million subscribers and over 880 million views. She is known for her uplifting, honest videos and hilarious impressions of her parents. The film, directed by Scott Winn, follows Singh’s journey on her 26-city tour around the world.

The tour was Singh’s way of bringing her fans to her happy place, known as “Unicorn Island.”