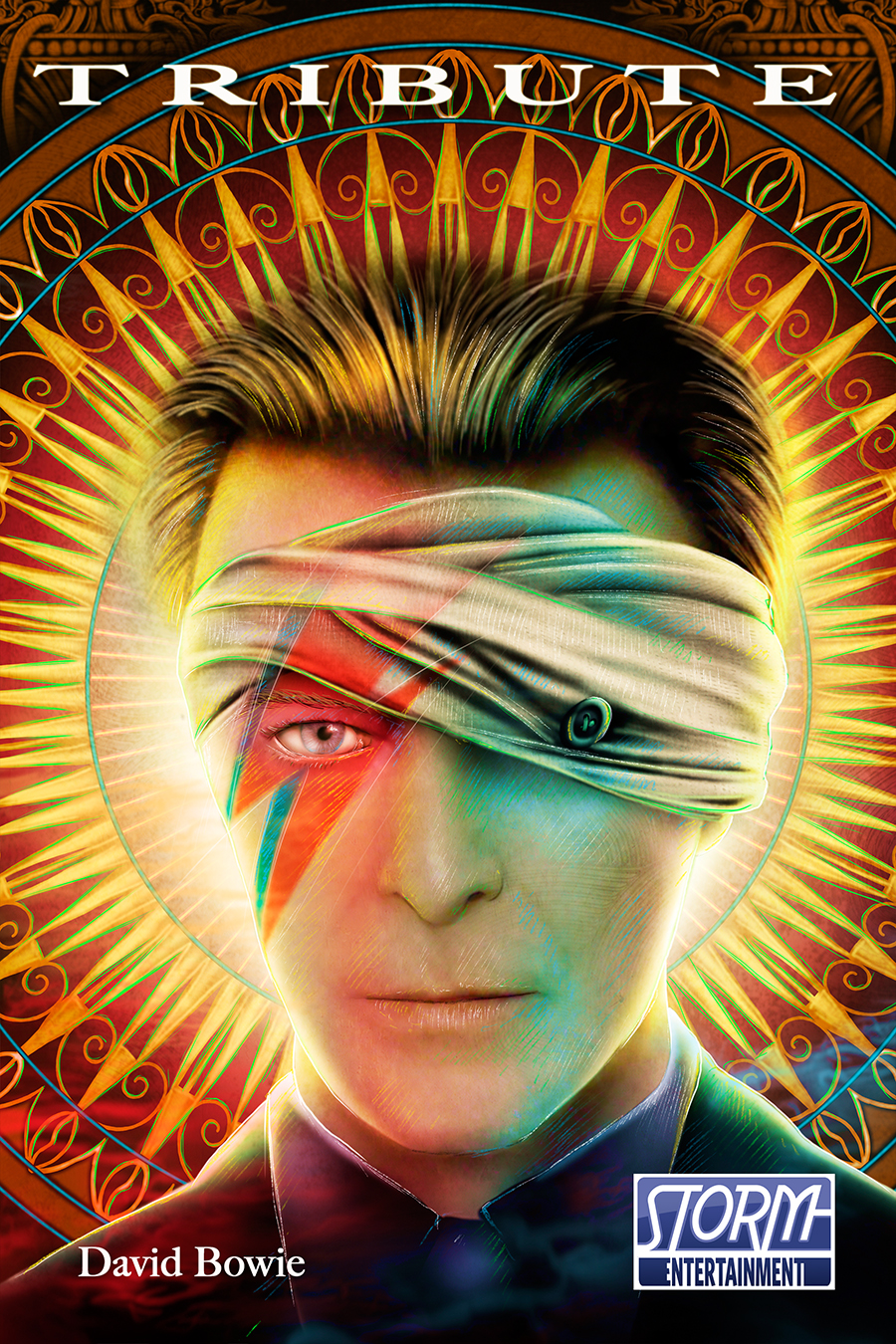 After his untimely death earlier this month, David Bowie left behind more than a legacy of memorable songs, but bequeathed an indelible imprint on popular culture as well. Storm Entertainment captures this spirit in a new tribute comic book biography released this week.

Tribute: David Bowie, available in both print and digital, follows the enigmatic artist’s innovative career from his through early days as David Jones through his ever-changing metamorphoses into a rock god, tortured artist, thin white duke and blinded prophet.

Written by Mike Lynch and Michael L. Frizell with art by George Amaru and Vincenzo Sansone, the book pays homage to one of the most influential artists any generation, constantly reinventing himself while defying convention. The one-shot features three collectable covers by Sansone, David Frizell, and Graham Hill.

The book builds on the previously published Fame: David Bowie and completes his life story. Fans of Bowie will recognize his transformation from the iconic Ziggy Stardust to Aladdin Sane to pre-punk Berliner to the The Thin White Duke and even in his star turn as the Goblin King in the 1986 movie “Labyrinth.”

“Bowie should not be remembered for his multiple personas, but rather for his desire to push musical and artistic boundaries,” said writer Michael Frizell. “He was on the forefront of so many musical movements; psychedelic, glam, Krautrock, funk, grunge, and his latest post modern masterpiece and farewell gift Black-Star.

Storm Entertainment president Darren G. Davis added, “I hope readers come away with not simply a sense of the richness of his life, but how he influenced practically every artist that came after; regardless of genre.”

The “Tribute” series serves as a pop culture companion to Storm Entertainment’s successful “Female Force,” “Political Power,” “Orbit,” and “Fame” series. The biography comic form allows Storm’s talented writers to delve into the history of certain newsworthy figures and explore what shaped them. Storm Entertainment’s biographical comic books have been featured on CNN, Politico, Roll Call, The Today Show, FOX News, and in People Magazine among thousands of others. 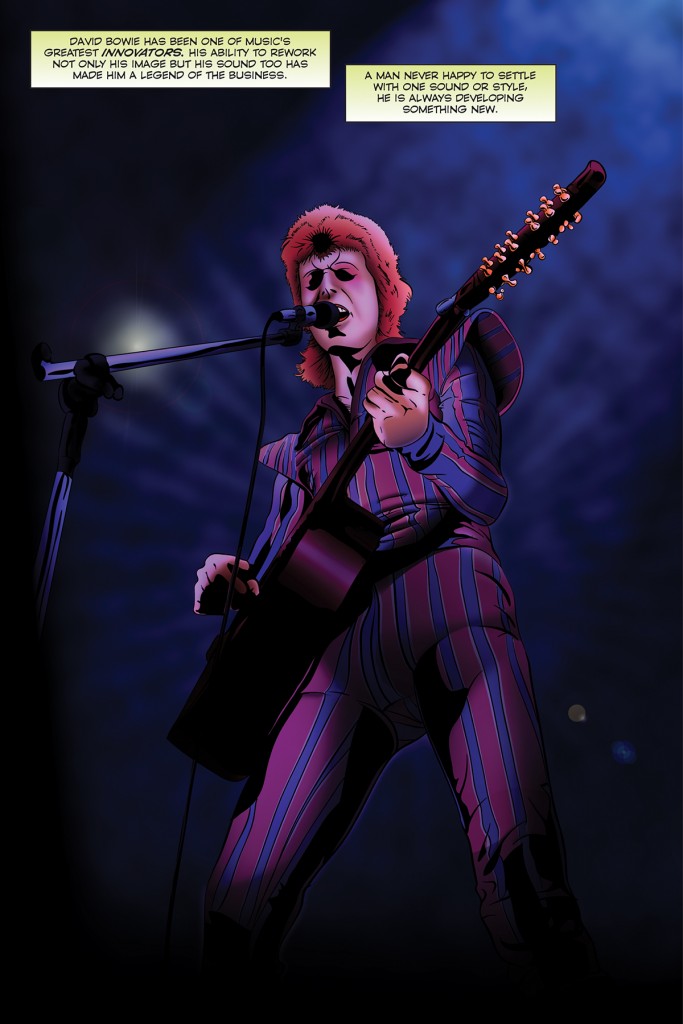 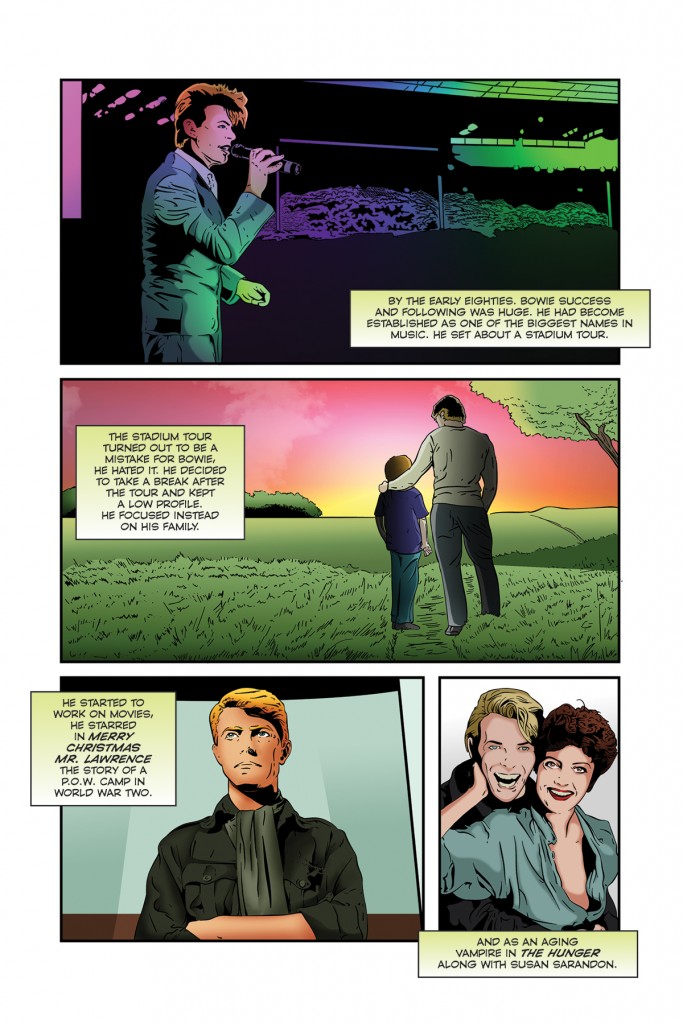 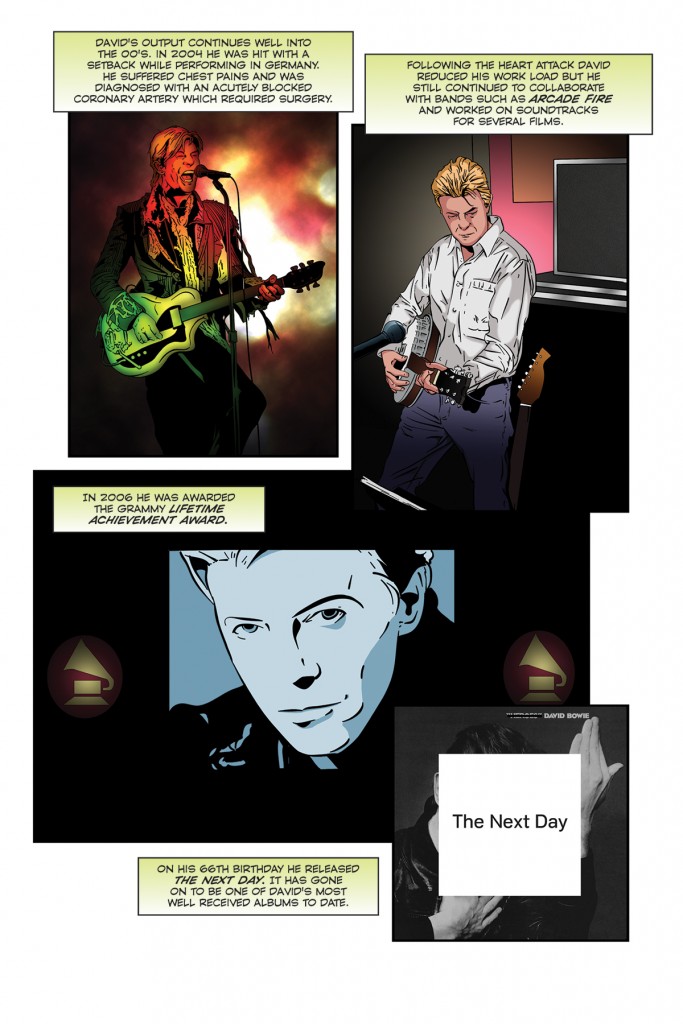 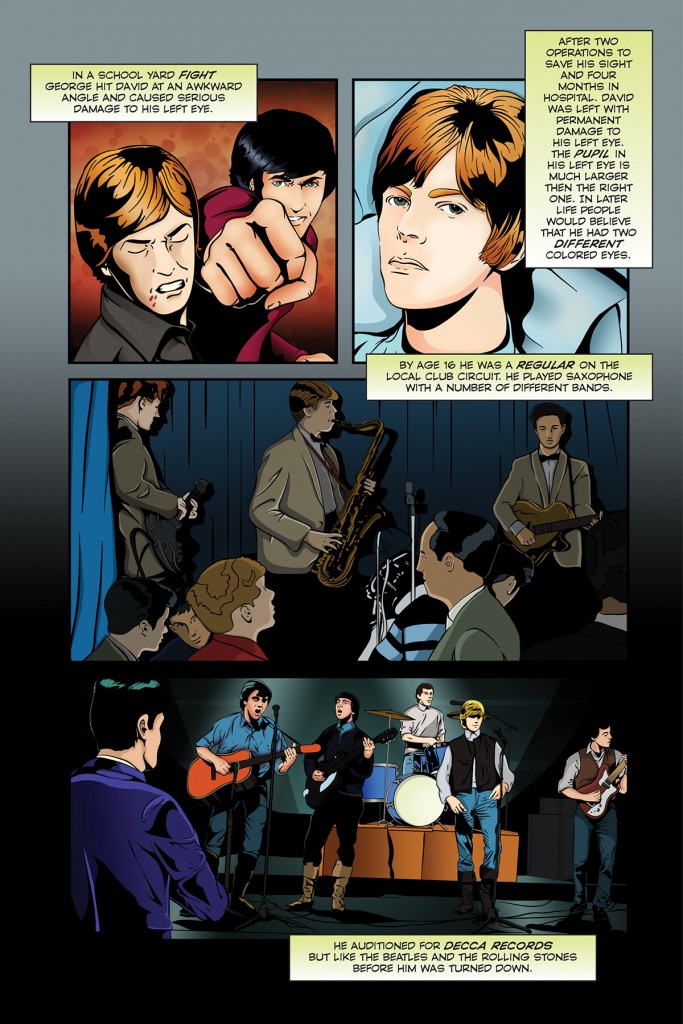 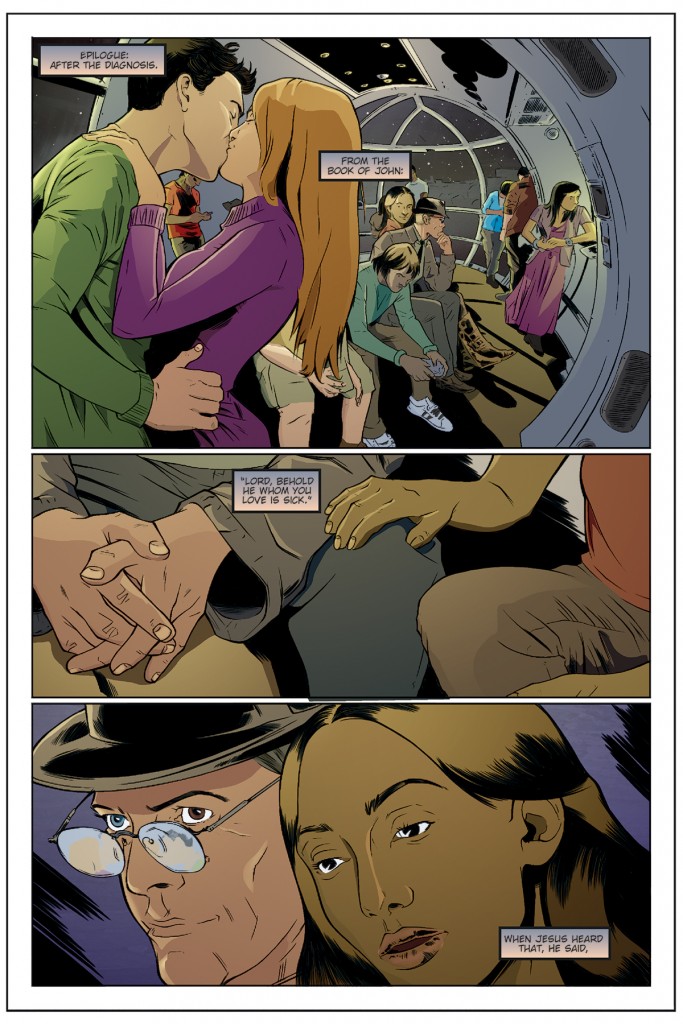 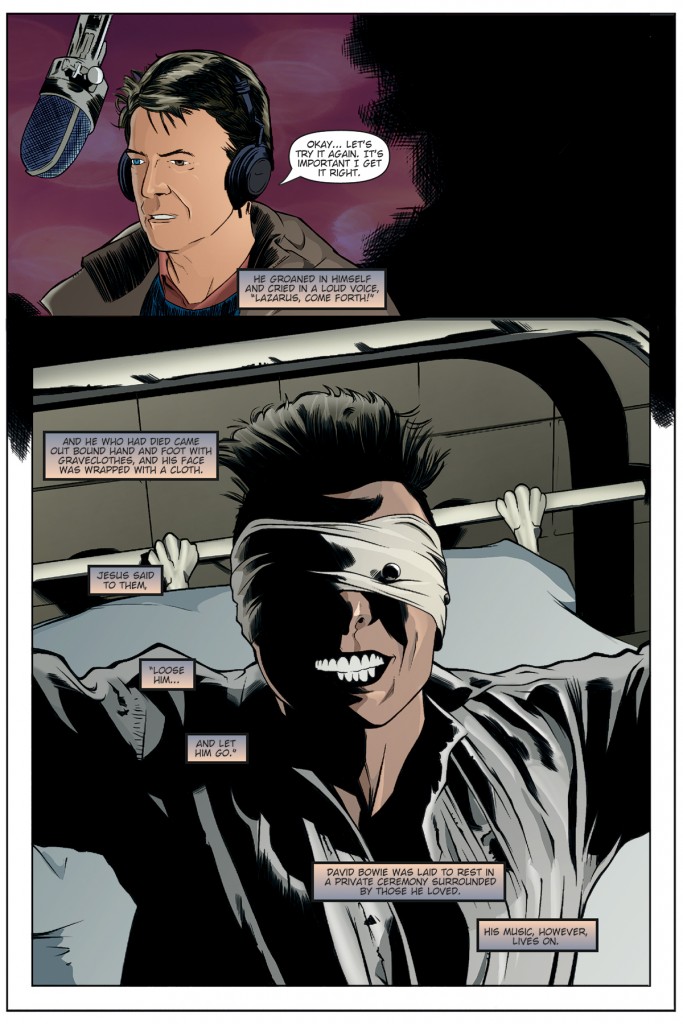 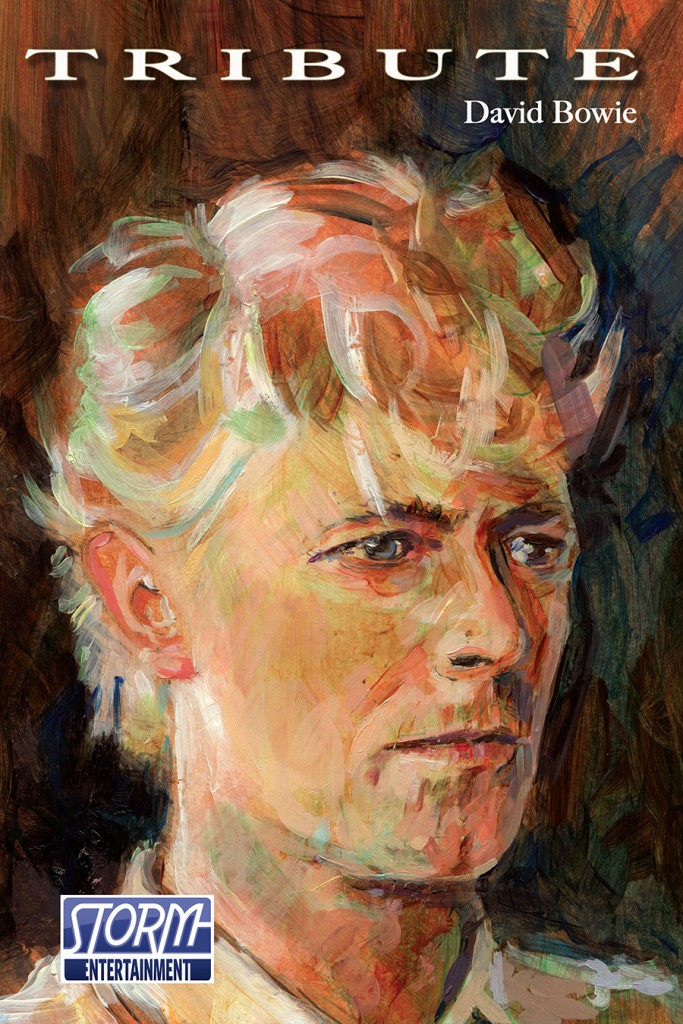 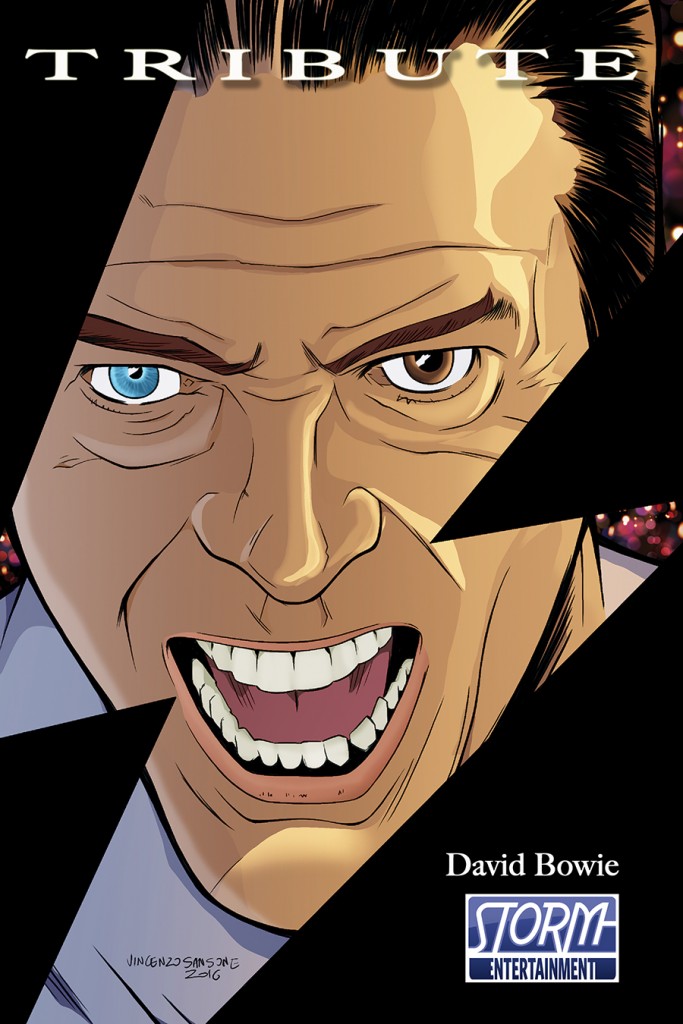 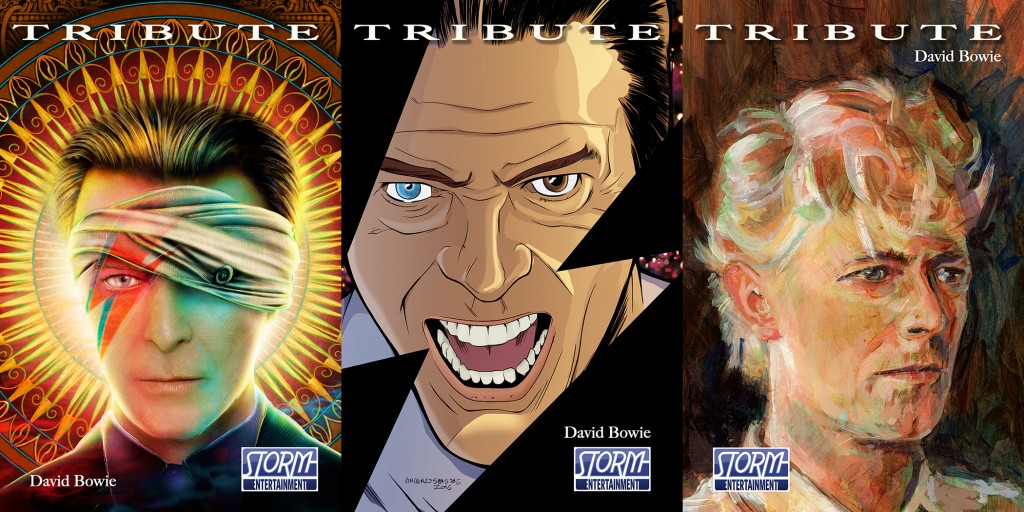