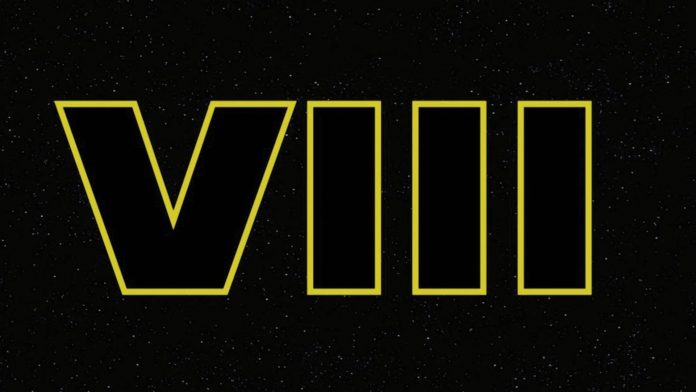 Cameras roll for the next chapter of the Star Wars saga, written and directed by Rian Johnson.