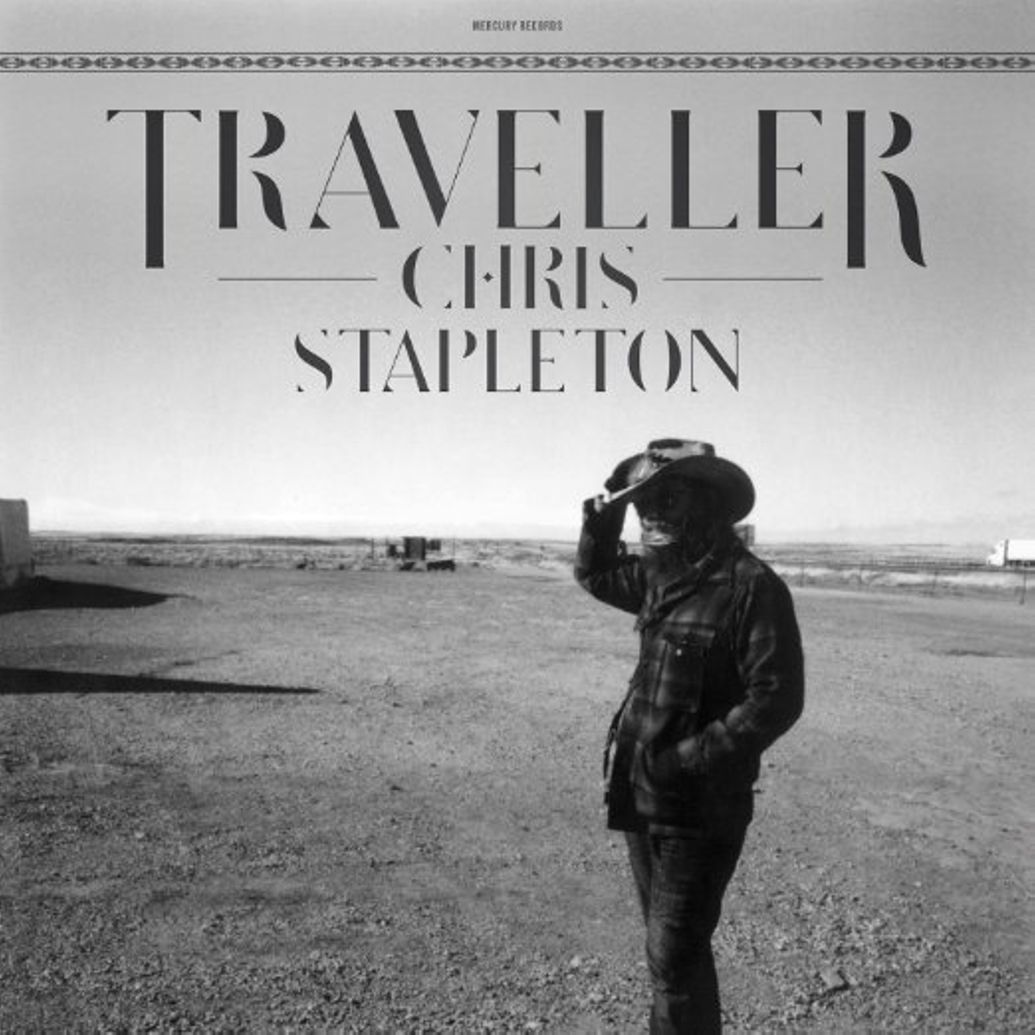 The Grammy Awards lived up to its billing as “Music’s Biggest Night,” according to same-day numbers from Border City Media’s BuzzAngle Music platform, which collects daily data from all meaningful U.S. sellers of music, both digital and physical, as well as music streaming services.

“Traveller” by Chris Stapleton was the top selling album on Grammy Monday (over 8,100 sales), “To Pimp A Butterfly” by Kendrick Lamar had the largest growth against forecast (over 4,500 sales) and James Bay’s “Chaos And The Calm” had the largest % increase, 657%. All three artists performed during the telecast, while Stapleton and Lamar each received Grammys during the broadcast.

Without fail, exposure from the Grammys’ annual telecast provides robust activity in the market for participating artists, with performances generally meaning more than who does or doesn’t win. Last year, album of the year winner Beck and nominees Annie Lennox and Ed Sheeran were among those who garnered the biggest upticks in both album and song sales, all three among the acts who played the 2015 show.

Even though this year’s Grammys fell the day after Valentine’s Day, this marks the fourth time in five years the industry will see the benefit of Valentine shopping and award show exposure fall within the same tracking week. This time, however, it happens because the July 2015 adoption of Global Street Date moved the start of the U.S. tracking week from Monday to Friday. In the previous alignment, benefits from those two market drivers would have fallen into different weeks.

Since 2004, when the Oscars moved into late February, where the Grammys used to reside, the Recording Academy has strived to schedule its show in front of Valentine’s Day, but that is contingent on where in the calendar the Super Bowl lands. This year’s Grammys happened on the President’s Day holiday, only the second time since 2004 that the awards show didn’t air on a Sunday.

According to overnight ratings, various entertainment journals report the telecast brought in 24.8 million viewers, down slightly from the 25.3 million drawn in 2015.