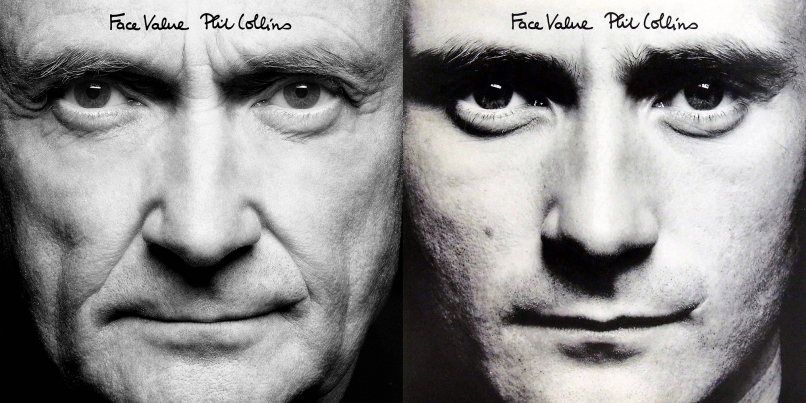 Phil Collins is out of retirement. That much is true.

His health is back. He’s moved to Miami. He’s in the midst of a reissue campaign of his entire discography. There’s an autobiography due later this year, and he is looking to make some new music and play some shows.

But the reported tour and new album? Like many headlines from Collins’ life in recent years, they’re greatly exaggerated. They may happen. They’re likely even, but it’s still too far out to say. Right now, Collins’ biggest focus is embracing his new lease on life and taking advantage of the pop culture tidal shift that’s returned him to favor.

I was floored when I heard that you were touring again. That isn’t an easy thing at all, and from all the reports of the past five years, your body has taken quite a beating. I’m excited that you’re feeling well enough for that.

I’m still hobbling around with a broken foot, but that will get better. This thing is accelerating a little bit quicker than I would like it to. I have said that I would like to do a few shows, and now people are saying, “You’re going back out on tour,” but I’m not going to go back out on tour.

I like the rhythm of my life. It’s very important to me at this moment of my life to be with my kids. I do not want to go back out on the road. I think doing some shows would be fun. I know I’m going to be doing that once the foot is better. There have been pictures of me with a walking stick, and that’s the reason I’m with a stick. It’s because of my foot — it’s not old age, you know.

Same thing with the record. People are saying I’m making a record, and I’m not. I haven’t written a song yet. I’m putting things with you in perspective. It’s not exactly as you read it. Things have kind of been elaborated upon to make a better story, but I’m not sure how that will take shape yet.