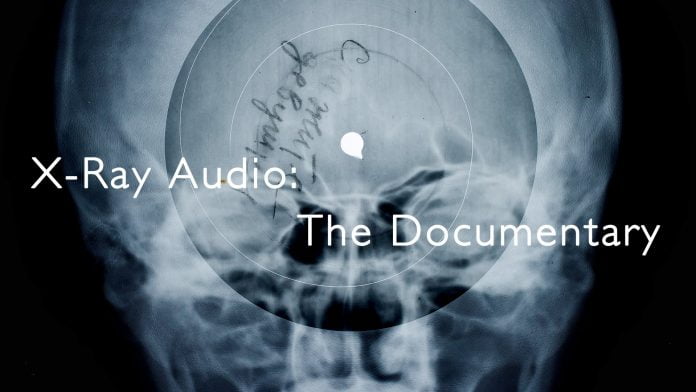 In the late ’40s, the USSR’s citizens were forbidden from listening to foreign-made music. This gave birth to a black market of “bones records” or “ribs” – bootlegs copied on used X-ray film. The iconic images of gramophone grooves cut onto x-rays of skulls, ribcages and bones have captured the collective imagination way beyond the music scene. Now for the first time, the complete story of the Soviet x-ray record has emerged, as told by the people who made it happen.