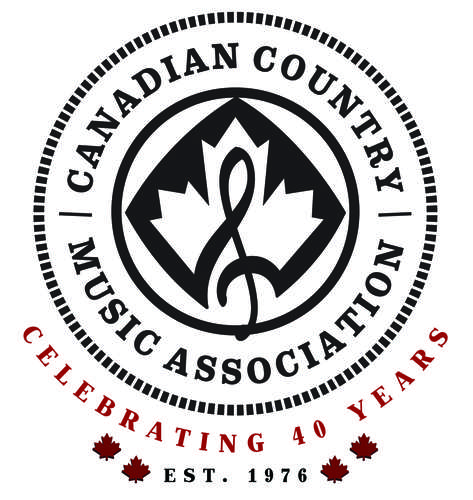 An economic impact assessment, administered by the Canadian Sport Tourism Alliance, found that more than 14,500 attendees took in one or more of the events between September 10 and 13, 2015. The event attracted more than 3,800 people from outside the province, 38% of which were first-time visitors.

“As we celebrate the CCMA’s 40th anniversary this year, we’re thrilled to be able to continue the tradition of bringing Country Music Week and the CCMA Awards Show to cities across Canada,” said Don Green, President of the CCMA. “To have the ability to deliver our mandate of educating, elevating and celebrating country music and to also bring significant economic value to our host city and province shows the cultural value of our CCMA initiatives – initiatives we hope Canadians from coast to coast will join us in embracing and celebrating.”

The economic impact assessment of Country Music Week 2015, administered by the Canadian Sport Tourism Alliance, can be found in full here.