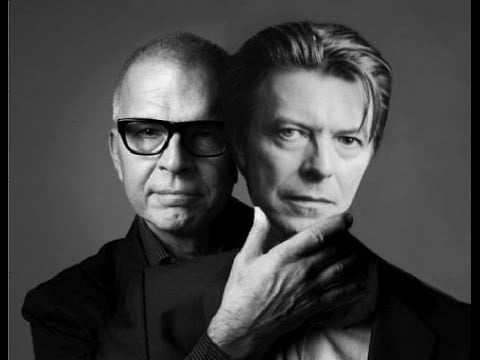 Legendary music producer Tony Visconti described a vision of the music industry’s dystopian future at his SXSW keynote speech this morning, calling himself “the ghost of Christmas future” and reading an earnest, self-penned short story to make his point. After walking a roomful of attendees through his musical education and early work as a producer, Visconti made it clear that he believes the industry’s in jeopardy.

“I think we’re living in a time when formulas are being repeated more than they ever were in the past… I didn’t want to come out here saying this stuff, swinging two fists in the air,” said Visconti. “If this was really working, record sales would be going through the roof.” It was an impassioned, frustrated plea for change from someone who’s spent half a century navigating the business of music.