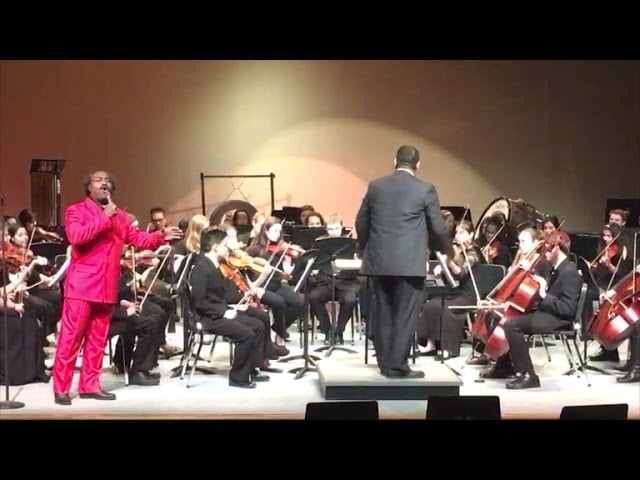 A High School janitor stunned audiences with his rendition of Sam Cooke’s, “A Change is Gonna Come” during his school’s Spring orchestra concert. After a student, Alex, posted a video of Roy Smith singing on Twitter, his talents began getting praise by thousands. Roy tells Inside Edition that he’s been singing since he was 13-years-old, he used to imitate James Brown and now he sings gospel. Smith, who is also a pastor sings at his church and helps people in the community.