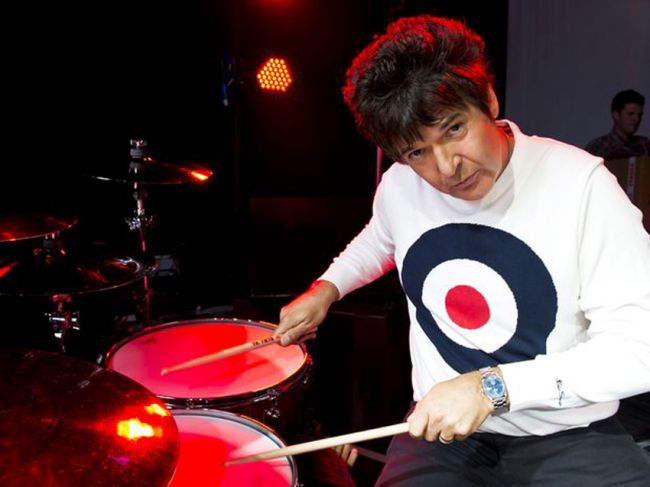 Blondie drummer Clem Burke often prepared for CBGB gigs by applying a motley combination of DIY hair products: beer, sugar water, or whatever else was around. He then placed his head inside a preheated oven until his ’do baked to perfection. “You would put the back of your head in the oven,” Burke explained, matter-of-factly, “kind of leaning back in a chair.” Now that’s dedication to style!

“There’s a whole chapter in Rod Stewart’s memoir about hair,” he said, “and then he does the exact same thing, because it’s before people had blow dryers. He would put his hair, his head, in the oven. I was like, ‘Wow. I used to do that.’” Burke added, “So you don’t put your face in it”—otherwise, it would look too much like you’re trying to commit suicide.