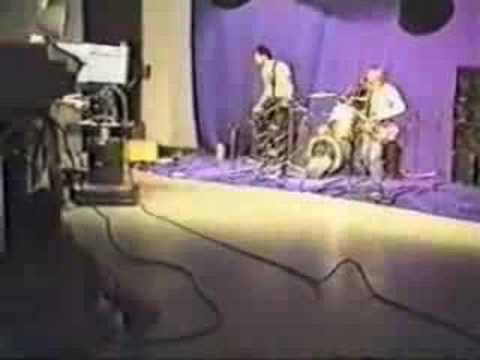 Fecal Matter was a short-lived punk rock band from Aberdeen, Washington. The group was formed in 1985 by Kurt Cobain, the future front man of the grunge band Nirvana, along with Dale Crover of The Melvins and drummer Greg Hokanson. Melvins members Buzz Osborne (also known as “King Buzzo”) and Mike Dillard appeared in a later version of the band during rehearsals the following year.

Songs from group’s sole recording session were issued as the Illiteracy Will Prevail demo tape. With the exception of the song “Spank Thru” the tracks from this session remain unreleased officially. A re-recording of “Downer” was also released on the first Nirvana album, Bleach. Illiteracy Will Prevail is the earliest documentation of Cobain’s songwriting in circulation, and helped Cobain to establish himself as a composer and performer among his peers in the underground rock scene in Washington state.