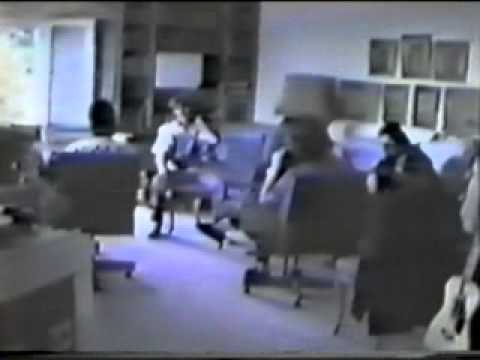 The Traveling Wilburys (sometimes shortened to the Wilburys) were a British-American supergroup consisting of Bob Dylan, George Harrison, Jeff Lynne, Roy Orbison, and Tom Petty. The band recorded two albums in 1988 and 1990, though Orbison died before the second was recorded.

During their time together, the five members of the Traveling Wilburys frequently collaborated on each other’s solo records: