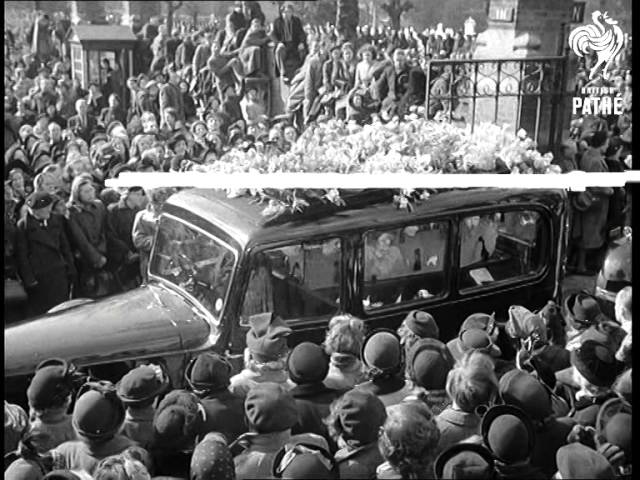 David Ivor Davies (15 January 1893 – 6 March 1951), better known as Ivor Novello, was a Welsh composer and actor who became one of the most popular British entertainers of the first half of the 20th century.

He was born into a musical family and his first successes were as a songwriter. His first big hit was “Keep the Home Fires Burning”, which was enormously popular during the First World War. His 1917 show, Theodore & Co, was a wartime hit. After the war, Novello contributed numbers to several successful musical comedies and was eventually commissioned to write the scores of complete shows. He wrote his musicals in the style of operetta and often composed his music to the librettos of Christopher Hassall.

The Ivor Novello Awards for songwriting, established in 1955 in Novello’s memory, are awarded each year by the British Academy of Songwriters, Composers and Authors (BASCA) to British songwriters and composers as well as to an outstanding international music writer. A scholarship in memory of Novello was established at the Royal Academy of Dramatic Art, and in 1952 a bronze bust of him by Clemence Dane was unveiled at Drury Lane. In St. Paul’s, Covent Garden, known as the actors’ church, a panel was installed to commemorate Novello, and in 1972, to mark the 21st anniversary of his death, a memorial stone was unveiled in St. Paul’s Cathedral.