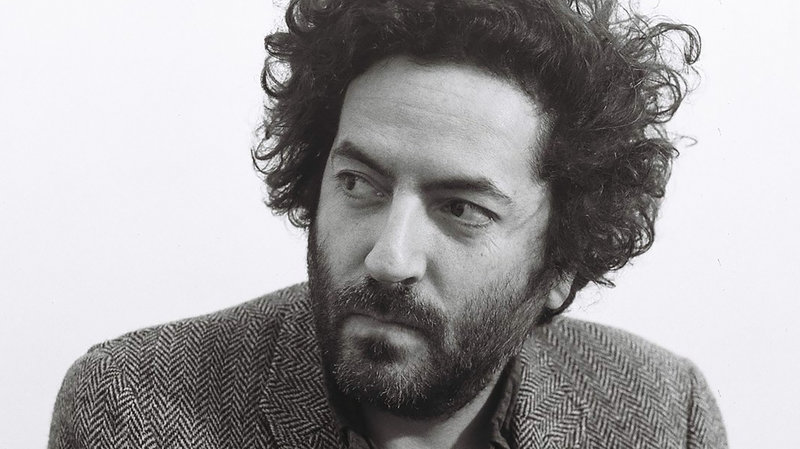 Though Destroyer, the project led by Canadian musician Dan Bejar, has been making records since 1996 — even before Bejar became known as one of The New Pornographers — today’s session marks Destroyer’s World Cafe debut.

Long a critics’ favorite, Destroyer made its biggest popular impact with 2011’s Kaputt!, which reached the charts and got more people listening than ever. Now, Bejar has released Poison Season, his 10th album as Destroyer. On this page, hear a live set from Destroyer, plus Bejar’s conversation with World Cafe’s Dan Reed.