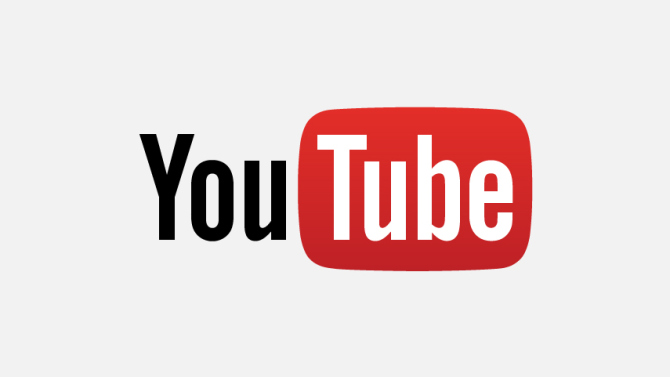 Google’s YouTube is developing new musical talent as part of an initiative called Foundry, as the company aims to improve strained relations with the music industry and bring more exclusive programming to the world’s most popular video site.

YouTube said it has already hosted workshops with more than two dozen artists at its production facilities in Los Angeles and London to teach them how to better use the site, and will hold another in New York later this month with five artists, including hip-hop artist BJ the Chicago Kid and R&B singer Gemaine. Videos of live sessions recorded during those workshops will first appear on YouTube next week.

Like Spotify Ltd. and Apple Inc., YouTube wants exclusive content to entice potential subscribers and stand out in a crowded market. Spotify, which offers both a pay and free ad-supported service, has hired a former TV-programming executive to produce original videos, while Apple Music has secured exclusive album releases from artists such as Drake.