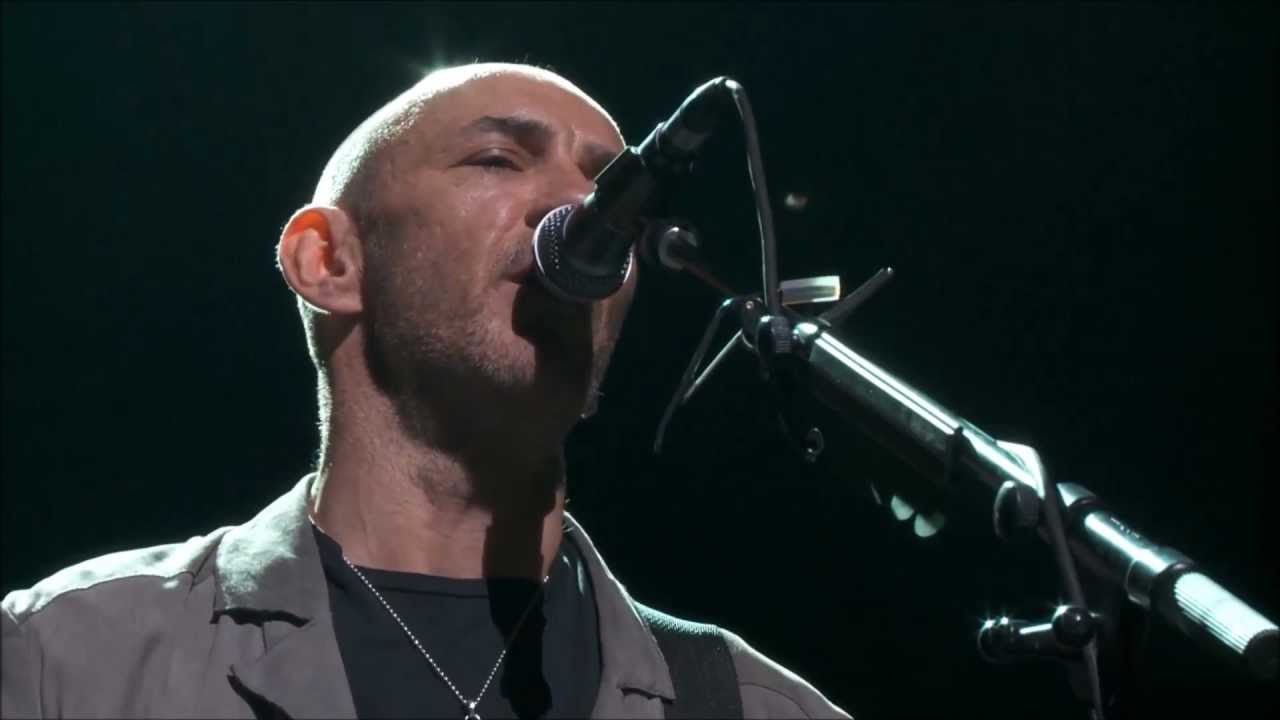 Simon Townshend was born with music in his blood, the son of England’s top big-band reed man, Cliff Townshend, and younger brother of The Who legend Pete Townshend, Simon has been recording and performing since the age of nine, when he was recruited to add vocals to The Who classic Tommy.

Although the Townshend name is familiar, Simon’s music has its own original sound and his song writing, plunders great depths and reruns with unique compelling narratives set against haunting melodies. Simon has a strong loyal fan base which includes a number of fellow musicians such as Eddie Vedder (Pearl Jam), who has followed Simon since his 1983 release ‘I Am The Answer’.

Simon, a multi instrumentalist and singer, has released 8 acclaimed solo albums and one with the band Casbah Club (featuring Bruce Foxton/The Jam & Mark Brzezicki/Big Country), these all on his US label Stir Records.

Simon has now launched his own label in the UK, Stir Records and will be releasing re mastered versions of his last two US releases, LOOKING OUT LOOKING IN and DENIAL with bonus tracks, later in 2016. Both these albums, well received when originally released in the US, contain some of Simon’s most personal and inspirational work to date.

In addition to his own music, Simon has been guitarist and vocalist in The Who since 1996, playing sold out tours around the world, including monumental performances at the 2010 Super Bowl and the closing ceremonies of the 2012 London Olympics.

Simon, referred to by one U.S. newspaper as The Who’s “secret weapon”, was an integral part of the 2012/2013 Who’s Quadrophenia and More Tour, playing guitar, supplying backing vocals and taking the lead on “Dirty Jobs” every night.

In 2004 Simon served as producer for The Who’s first new, original studio recordings in more than 20 years and contributed his talents to their 2006 album Endless Wire. Simon has also performed with numerous other established acts ranging from Jeff Beck to Pearl Jam and Dave Grohl. He continues to work closely with Roger Daltrey and elder brother Pete on a variety of projects.

Eric: You grew up with music constantly playing in your house – from your parents to your brother. I’ve always thought that when music in the household all the time when you’re a kid it cannot not affect you.
Simon: Well, I thought I couldn’t have done anything else in that way. I could’ve understand music instead of something that I took to toward to, and it was school that some of my friends hardly understood that I loved music so much. Where I grew up is full house of music, it was kind of we had a music room with a pianos, drums, and other instruments that my brother Paul has used, who is 4 years older than I am. My mom was a singer, and my dad was a saxophone player. All my dad’s friends were musicians. All my friends wanted to be musicians, even my brother Paul’s friends. So that house full of music all the time, and for me, I couldn’t see any other than music being a life full of me.
Eric: Were there any other options for you? Any other subjects at school you were interested in?
Simon: I tried soccer for a while, but I was great until I played in a serious game at the playoff. I was substituted one of the players and put me on. I just stood there and watched where the ball was going.
Eric: Every kid has to play football when they’re growing up.
Simon: Yes, it was compulsory. I actually had a big opportunity. I went up along and they put me on a pitch. It was so quick. I didn’t know what was going on, and they actually took me off again!

Eric: Did it ever be a problem being the brother of Pete? Did others put more pressure on you than maybe even you thought you were capable of?
Simon: I suppose people did expect a bit more. What it may have done is opened the doors, but it may have done the same with their expectations. I feel that all the royals, the whole generation of pop as I was sort of growing through my mid teens, who were growling in that popularity, but still wanting to become more and more famous. I was 9-years-old, when Tommy came out. When I was 11-years-old, The Who’s Who’s Next album came out, which both were landmark records, and I sort of grew up with it. I just sort of grew up alongside it. I was in my 20s doing my first album, and Pete actually produced for me. It was only then I realized it in some respects how huge the The Who were, because we went out over to America, Pete came to promote with me, and it’s like huge massiveness.

Eric: For the new album, Denial, do you know where you are wanting to go once you get into the studio? How do you approach the studio now?
Simon: I normally do demos of my songs before I take them into bigger studio. I normally have an outline, sketch or some kind. A quick recording on a mini-recorder or phone, or proper demos made just before. Sometimes you get inspired you write or you sometimes could create live performances or tracks to use as an outline track to play live. If I could, I go into the studio with a drummer and bass player and just kept stuff. It’s kind of you write songs from scratch yourself, then you want to be alone in control. Then you start with basics tunes in the studio.
Eric: You don’t really collaborate with other songwriters. All of your work is really all of you.
Simon: Yeah. I’ve tried that. Less of me in songs with people. It doesn’t really work. I kind of love putting personal stuff and I don’t know if it works trying to collaborate with so much fictional ideas I come up with. It’s something normally inspired from me and gets me going in the first place.
Eric: You go into those stories and happenings of real people in Denial. They are about people that are in your life. Do you have to go to those people and ask permission before putting their story on the album? I’m thinking of the song Saving Grace. On your CD cover, you acknowledged a family member named Grace. The line, “She’s a daisy, a daisy grown from seed,” is about your son’s daughter who unfortunately passed away.
Simon: Yeah, exactly. I suppose I did in some respect, but I spoke to my son, Ben. I played him in a solo and I called him up that I played him in an album. “Saving Grace” is a song about his daughter, unfortunately, she died at 14 weeks. It’s something you have to think about. It’s difficult. Most of the same person experiences, more applied to me. But the ones about other people you would try to make it clear before it gets out to the public.

Eric: Are your solo tour dates based on The Who’s dates when they have a day off or two? That has to be the best of both worlds – you get to hang with your family, play a stadium show, and your own show at the same city.
Simon: Yeah, I love to play in a club. It is very nice, the best of both worlds. Roger Daltry was quite ill last year, but he’s back in good health now. It’s tough on the voice for him. Roger is expecting to deliver being Roger night after night. In the end, the tour we lost him for awhile. We have a bit more days off in-between shows for him to recover. Another show, then another couple days off. When we were in New York, we had 3 days off. It means he can regroup, get back to full voice readiness. And I think the way we planned for Roger is perfect. But it means I get more time off, which works really well for my solo gigs.
Eric: have you ever been hit head by Roger’s microphone on stage?
Simon: No, I haven’t actually. But I came extremely close. So much so, he shouted at me. He shouted he didn’t want to kill anyone!