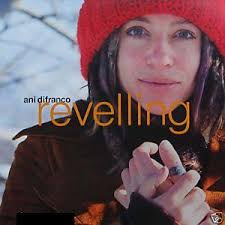 DiFranco and Prince worked with each other on many projects over the years, but she says their friendship and partnership began long before they met face to face.

“We had been talking about each other before we talked to each other,” she tells Shad.

She looks back on fond memories of jam sessions at Paisley Park, and a man who was musical at his very core.

Listen to the interview on CBC’s Q here