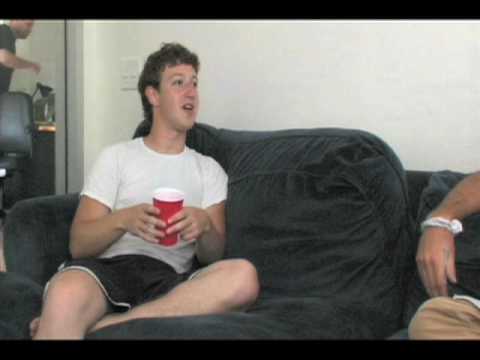 It’s still hard to believe Facebook was invented by one guy in dorm room. Back in 2005, when the social networking site was still called “Thefacebook,” creator Mark Zuckerberg gave a candid interview explaining why he started it, without a care for it to be developed outside a campus online directory.

“I think Facebook is an online directory for colleges. There doesn’t necessarily have to be more, you know? A lot of people are focused on taking over the world or doing the biggest thing, getting the most users. I think part of making a difference and doing something cool is focusing intensely.”

If only he knew what the opportunities were. I mean, nobody knew.