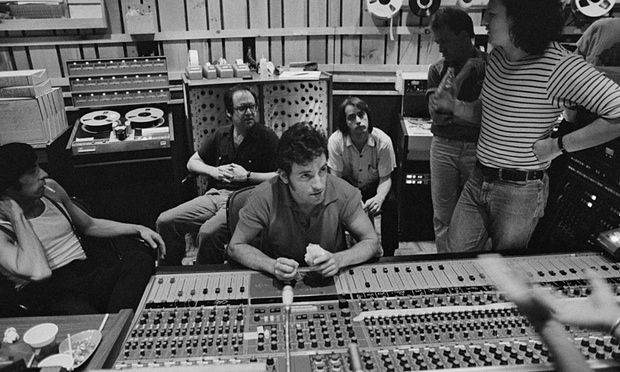 How I wish I was a tad older in the early 1980s, just to catch the very best of Bruce Springsteen. He was touring with the geniuses of the E Street Band to support The River, and now there’s a great video to relive, if you were there, or check out what we all missed.

Bruce delivered this performance at Arizona State University where he stopped as his tour as the presidential election concluded and Ronald Reagan became the President.