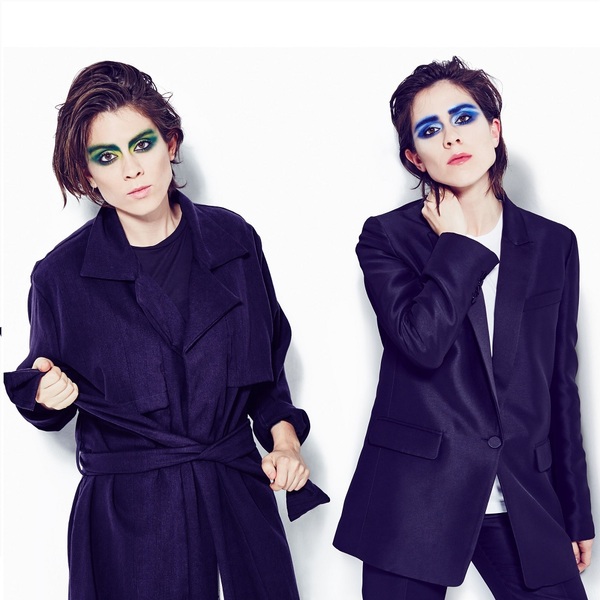 The artists will be Tegan and Sara, with JR JR, at Hilton Toronto in Toronto, Canada on June 25, producer and singer/songwriter Grimeswith HANA at Hilton Berlin in Berlin, Germany on July 19, country music singer/songwriter Kip Moore at DoubleTree by Hilton Hotel Nashville Downtown in Nashville, Tenn., on August 31, and GRAMMY award winner Gary Clark Jr at Hilton Austin in Austin, Tex., on October 28.