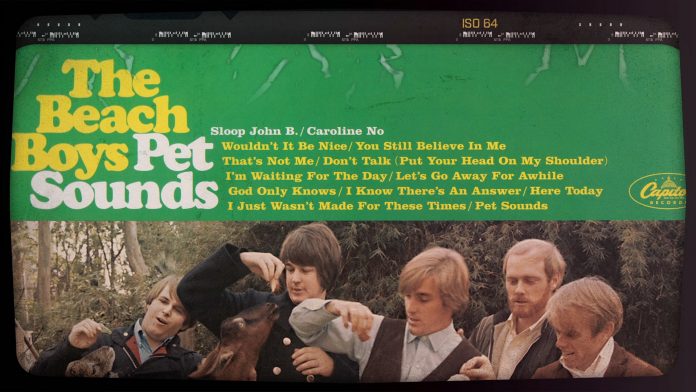 In the next episode of Pitchfork’s new series, Liner Notes, they take an annotated look at the Beach Boys classic album, Pet Sounds, 50 years after its release. Released on May 16, 1966 The Beach Boys eleventh studio album that sounds is considered one of the most influential albums in pop music history with classics like “God Only Knows” “Sloop John B” and “Wouldn’t It Be Nice“. These sounds brought complex orchestrations ambitious lyrical arrangement and the concept album to pop music leaving an imprint that is still heard today. 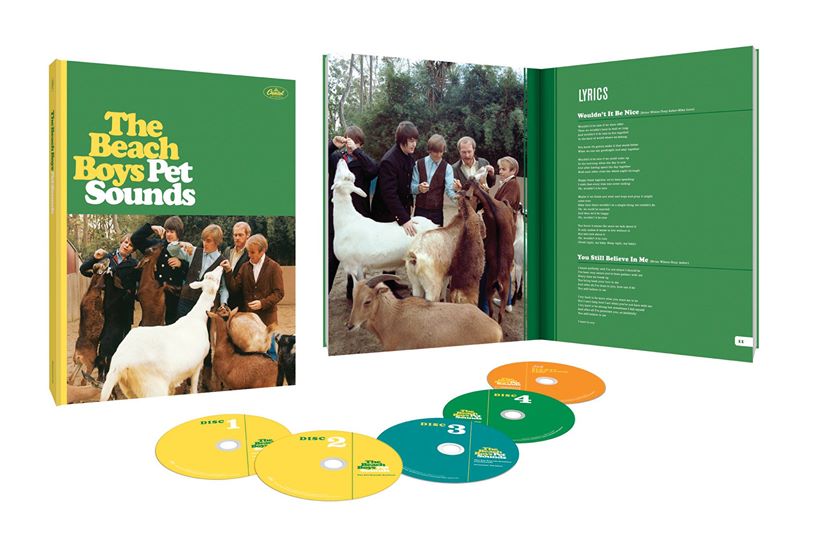 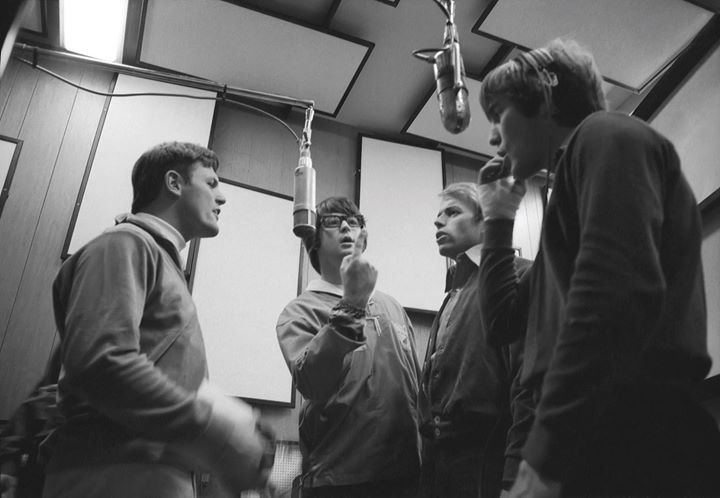