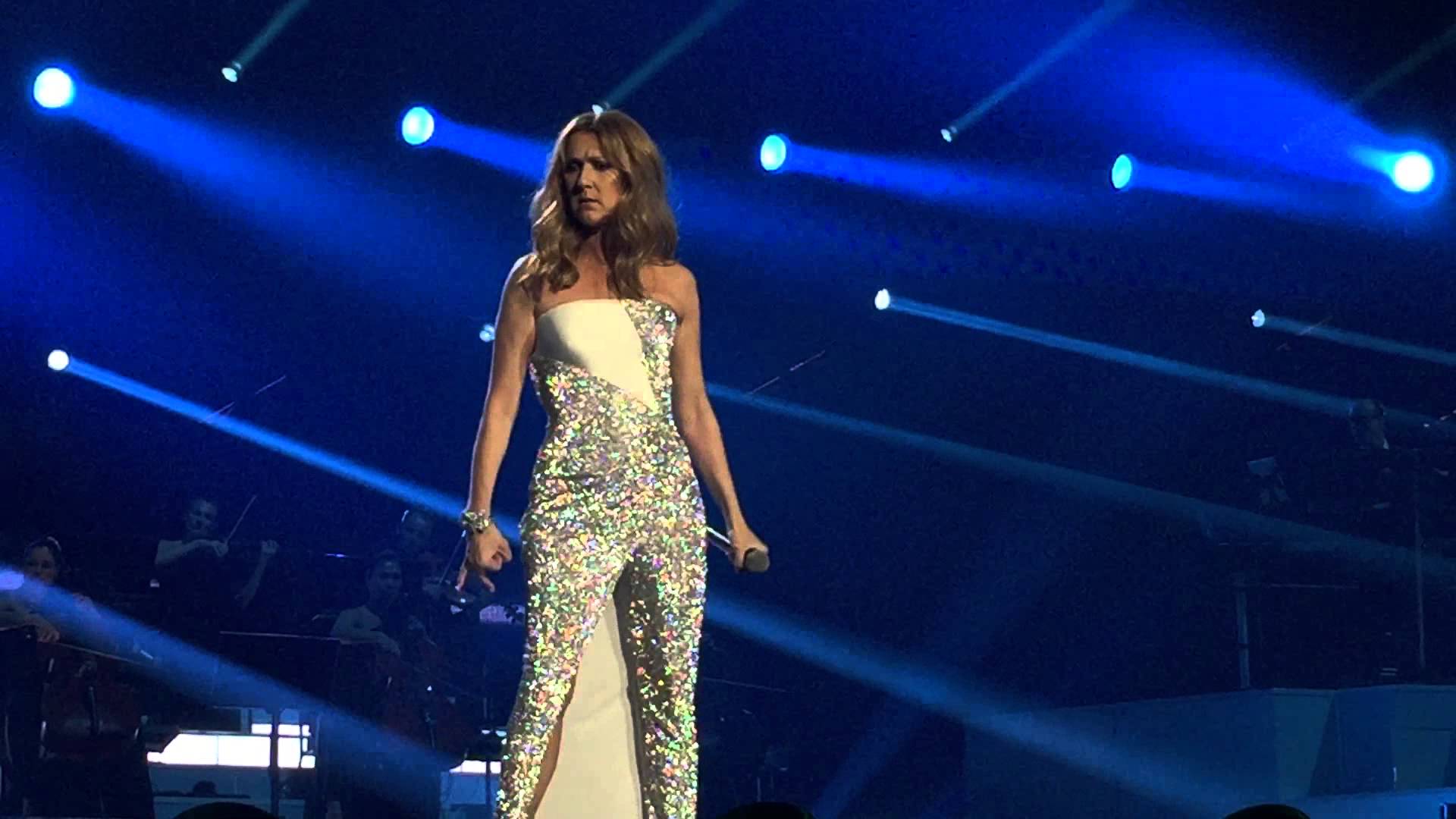 Following a dynamic performance of her newly released single “The Show Must Go On,” as well as being honored with the ICON Award at the 2016 Billboard Music Awards last night, Celine Dion proves her Las Vegas show will continue to go on with the addition of 12 new shows of her hit residency,Celine at The Colosseum at Caesars Palace. The new 2017 performances scheduled Jan. 17 through Feb. 4 will go on sale to the public beginning Friday, May 27 at 10 a.m. P.T.

Tickets may be purchased in person at The Colosseum at Caesars Palace Box Office, by calling 866-320-9763, or online at thecolosseum.com or axs.com. Orders are subject to additional service charges and fees. Ticket prices start at $55 (prices include 9% Live Entertainment Tax). For groups of 10 or more, call 866-574-3851. Shows are scheduled for 7:30 p.m.

One of the most immediately recognized, widely respected and successful performers in pop music history, Celine Dion has sold almost 250 million albums during her over 30-year career. She has earned five Grammy Awards, two Academy Awards, seven American Music Awards, 20 Juno Awards (Canada) and an astonishing 40 Felix Award (Quebec). In 2004, Celine received the Diamond award at the World Music Awards recognizing her status as the best-selling female artist of all time. In 2007 she was honored with the Legend Award at World Music Awards in recognition of her global success and outstanding contribution to the music industry.

Celine at The Colosseum at Caesars Palace is a glamorous show directed by legendary Grammy Awards producer Ken Ehrlich and presented jointly by AEG Live and Caesars Entertainment. Designed exclusively for The Colosseum, the production features Celine’s biggest hits mixed with timeless hits by iconic artists that celebrate all generations and genres of music ranging from Elvis to the Bee Gees, Queen and Prince. The show features a full orchestra and band and is set to a visually stunning presentation designed exclusively for the 4,300-seat state-of-the-art venue. For show information, visit www.celineinvegas.com.