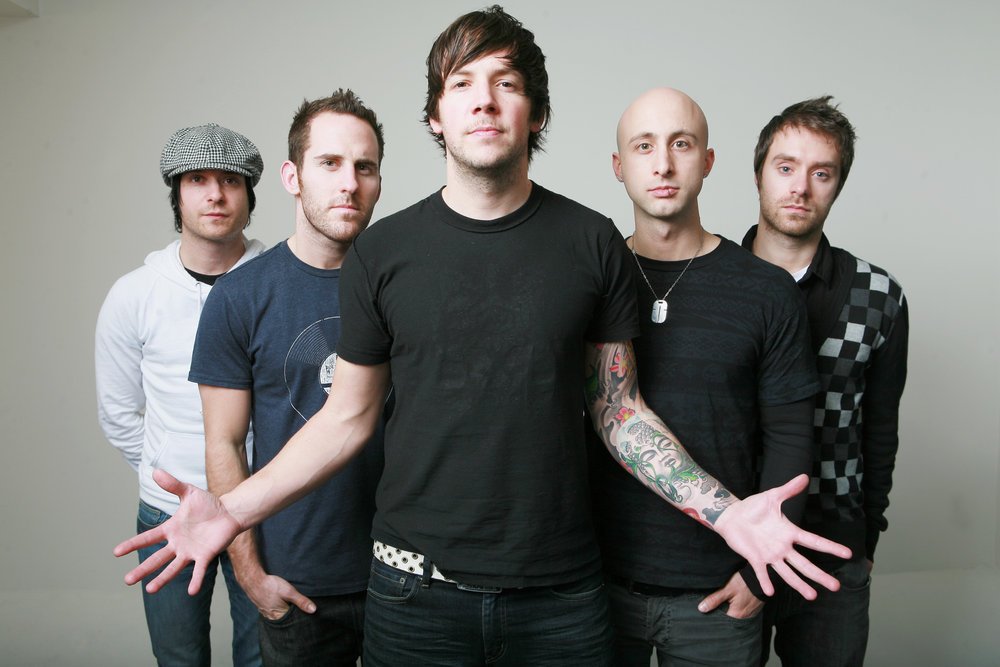 Multiplatinum-band Simple Plan have announced a 6-date Canadian tour that will see them play arenas this November in London, ON; Toronto; Ottawa; Quebec City; Halifax; and Montreal.

Fan club members will have access to tickets starting tomorrow. Tickets go on sale to the public on Thursday in Quebec City and Montreal, and Friday for the other four dates. Opening each date will be pop-punkers All Time Low and American band PVRIS.

“We are extremely excited to once again have the privilege to headline a huge arena tour back at home in Canada,” says the band. “All the love and support we get from our Canadian fans is very special to us and we absolutely love playing shows for them. We’re also really stoked to bring along All-Time Low and PVRIS with us, two amazing bands that we love and that we know our fans will be thrilled about. These shows are gonna be a blast and we already can’t wait for November!”

The tour is in support of the band’s fifth studio album Taking One For The Team. Simple Plan will also be touring all over Canada this summer with select festival dates (full list below), as well as joining Blink-182 and The Used at the MTS Centre in Winnipeg on July 7.

Last week, Alternative Press named Simple Plan one of the 10 most influential bands in pop punk. “While the album titles have gotten a tad more mature, their music still sounds made for every summer vacation,” writes the magazine. “Simple Plan aren’t afraid to take risks and still keep coming out with awesome pop-influence albums.”

The band recently released a video for their latest single, “Singing In The Rain,” that takes the band back to 1964. The video is streaming on the band’s YouTube channel here: https://youtu.be/bSO6ikrxSqk.

“The video for “Singing In The Rain” is a love letter to one of our favourite movies of all time, ‘That Thing You Do.’ It’s about the exhilarating power that 3 chords, a drum beat and a catchy melody can have on the lives of the people who create it. The video takes you on the magical journey from rehearsing in a garage to playing stadiums and topping the charts. and the roller-coaster ride that is the music industry: both exhilarating and extraordinary, heartbreaking and bittersweet,” says the band.