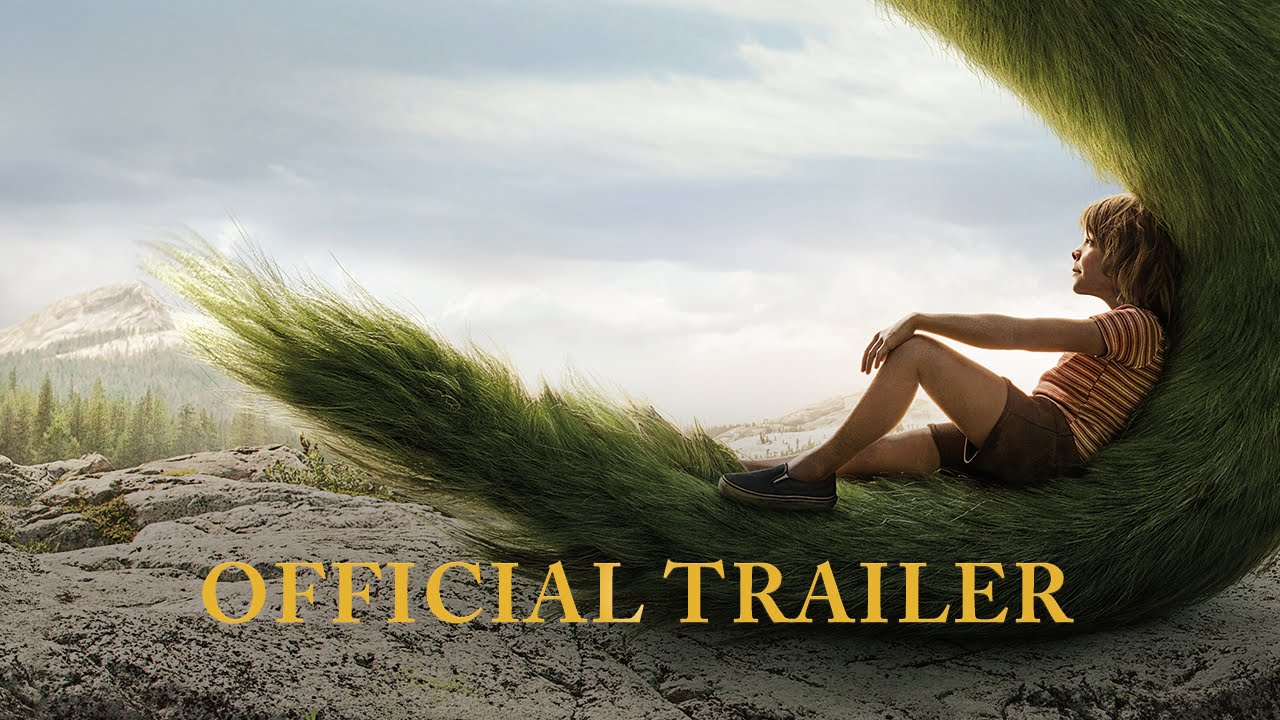 Some secrets are too big to keep. Growing up, I wanted to be Pete, because he had a dragon. Actually, I also wanted to be friends with Sean Marshall, who played Pete in the movie Pete’s Dragon. He pretty much went low-key after a few films after this, and did well: In 1978, Sean left the entertainment industry to pursue an education at Notre Dame College Preparatory. In 1983, he received a congressional appointment to the United States Merchant Marine Academy at Kings Point, New York. Four years later, he graduated with a B.S. in Marine Transportation and an officers appointment in the U.S. Maritime Service, and the U.S. Naval Reserve.

Watch the brand new trailer for Disney’s Pete’s Dragon, starring Bryce Dallas Howard, Robert Redford, and Oakes Fegley, and see the film when it flies onto the big screen in 3D August 12.