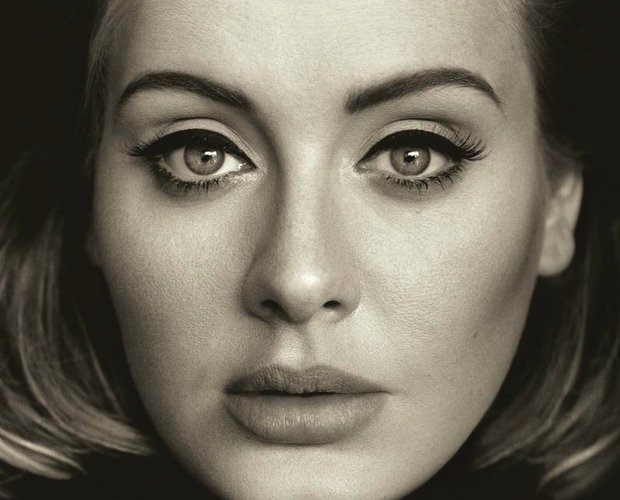 A full seven months since its retail release on Nov. 20, Adele’s 25 is finally headed to streaming services. Reps for Spotify, Apple Music, Amazon Prime and Tidal all confirmed that the singer’s record-breaking third album will be available for streaming at midnight tonight (June 23).

The move is the first time that the full album will be available for streaming across any platform; to date, just the singles “Hello,” “Send My Love (To Your New Lover)” and “When We Were Young” have been available on Spotify, Apple Music and Tidal. Her previous two albums, 2011’s 21 and 2008’s 19, are available for streaming now, though 21 was also withheld from streaming services upon its initial release.

The decision is an about-face for the famously streaming-shy Adele, who called streaming music “a bit disposable” in a December 2015 TIME cover story. “I know that streaming music is the future, but it’s not the only way to consume music,” she continued in the interview. “I can’t pledge allegiance to something that I don’t know how I feel about yet.”